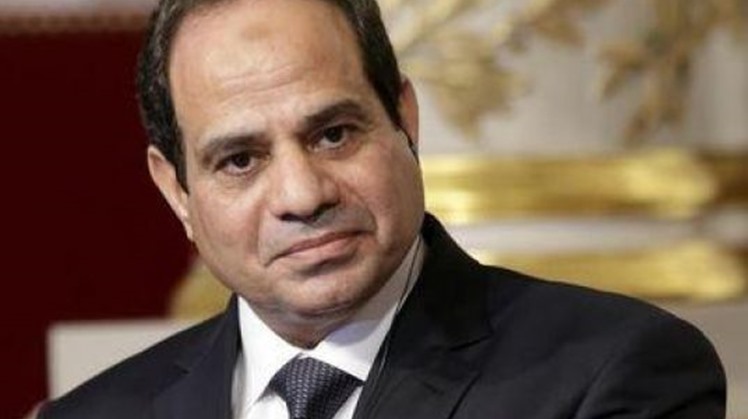 Mon, Feb. 24, 2020
Bassam Radi: President Abdel-Fattah El-Sisi received today the heads of the intelligence services participating in the "Arab Intelligence Forum" in Cairo, in the presence of Mr. Abbas Kamel, head of the General Intelligence.

The Spokesman for the Presidency of the Republic stated that the President expressed his welcome to the delegations participating in the forum, especially with the increasing severity of the multiple crises and the successive challenges taking place in the region as well as the international and regional arenas, and whose repercussions are reflected on the security and stability of the Arab countries and the future of their peoples, stressing Egypt's support for all the initiatives that would enhance the cooperation between Arab countries in various fields.

For their part, the attendees thanked the President and Egypt for hosting this important meeting, which contributes to exchanging visions and perspectives to deal with the accelerating challenges facing the Arab region.

The Spokesman stated that the meeting witnessed a discussion of the most important topics that were addressed in the forum, especially combating terrorism, extremist ideology and organized crime, as well as best practices and ways to effectively confront these threats in a manner that takes into account the dimensions, developmental, social and cultural characteristics of the Arab countries, and achieving security and stability.

It is worth noting that a forum was held in Cairo on 23, 22/2/2020 for the heads of the intelligence services of the Arab countries at the invitation of the Egyptian General Intelligence, where several meetings were held on the sidelines of the forum that addressed the risks and threats facing Arab national security, most notably the plans of dismantling and partitioning ethnic and sectarian foundations, the weakening of the national state, and the increase in external interventions in the crises of the region, along with the destructive external role of those crises, in a manner that threatens the unity and territorial integrity of the Arab states.

The meetings also dealt with coordinating the efforts of the Arab intelligence agencies participating in the "Cairo" meetings, integrating experiences between them, unifying visions, developing mechanisms to combat terrorism, and limiting the practices of countries that provide legitimate covers for financing and supporting terrorism.