Gov’t is keen on supporting German investments in Egypt: PM 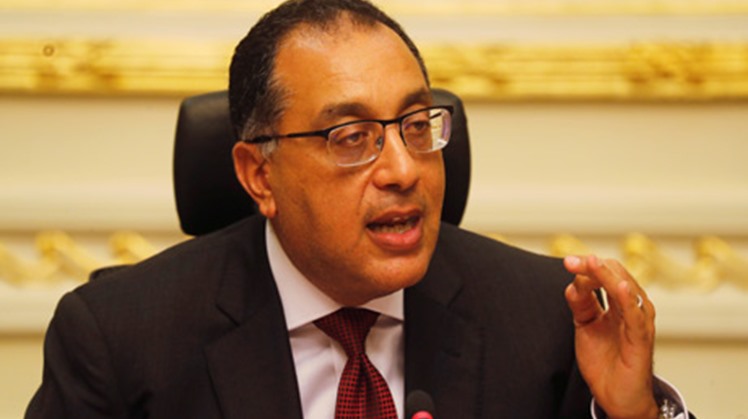 This statement came during Madbouli’s meeting with Germany's Wintershall Dea Chairman of the Board and CEO Mario Mehren in the presence of Minister of Petroleum and Mineral Resources Tarek el-Molla and the German ambassador in Cairo.

For his part, Mehren pointed out that his company considers Egypt as one of its most important partners worldwide, praising the efforts exerted by the Ministry of Petroleum and Mineral Resources in easing its operations, according to state news agency, MENA.

He referred to the agreement signed Monday between the Egyptian Natural Gas Holding Company (EGAS) and Wintershall Dea for oil exploration in eastern Damanhour block, which is valued at $ 43 million, while digging operations for eight wells is estimated at $11 million.

The East Damanhour block is located at western Wintershall Dea’s Disouq development area in the Nile Delta. During a first exploration phase of three years, starting in 2020, Wintershall Dea is planning to drill several exploration wells.

"We are excited to get back into exploration in Egypt. Wintershall Dea has a 45-year history in Egypt. Alongside recent investments in our operated projects at Disouq and in the Gulf of Suez, our exploration plans are a further sign of our commitment to the country.”

On Monday, Minister of Petroleum and Mineral Resources Tarek el-Molla signed a new agreement to search for and produce oil and natural gas in eastern Damanhur area in the Nile Delta with minimum investment of $43 million and $11 million grants to drill eight wells.

He stressed that continuing to sign petroleum agreements with international companies achieves vital goals for the Egyptian economy, including increasing the investments pumped into the market and contributing to reaching new discoveries that enhance production and reserves of oil and gas.

Wintershall Dea, through its predecessor Dea, started operations in Egypt in 1974. Egypt is a core area for the company. It produces gas at Disouq in the onshore Nile Delta, gas and oil in the Gulf of Suez; and gas and condensate from the offshore West Nile Delta project, operated by BP. In recent years Wintershall Dea has invested significantly in its operated projects in Egypt.

Comprehensive work programs of the company at Disouq and in the Gulf of Suez have led to a significant improvement of production, as well as maintaining asset integrity in the mature Gulf of Suez sites.