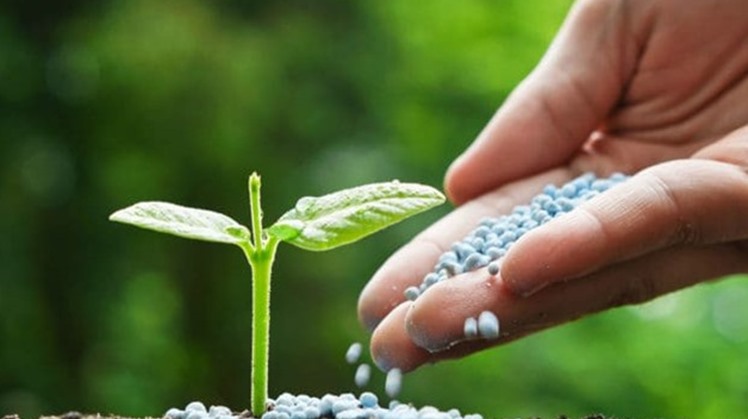 Madbouli's statements came during a meeting Sunday to follow up measures adopted by the Egyptian Countryside Development Company as part of a project to cultivate 1.5 million feddans nation-wide, according to state news agency, MENA.

CEO of the Egyptian Countryside Development Company Ater Hannoura, who also attended the meeting, briefed the prime minister on the development of the project, saying 799 companies have been established with a combined capital worth 1.6 billion pounds including 699 companies by small farmers and youth as part of the mega national project.

He said bids have been offered to mobile phone companies in fiscal year 2019-2020 to provide communication services in the new farmlands, lauding the government for its intensified efforts to extend utility and public services and offer facilities to encourage the establishment of new residential communities.