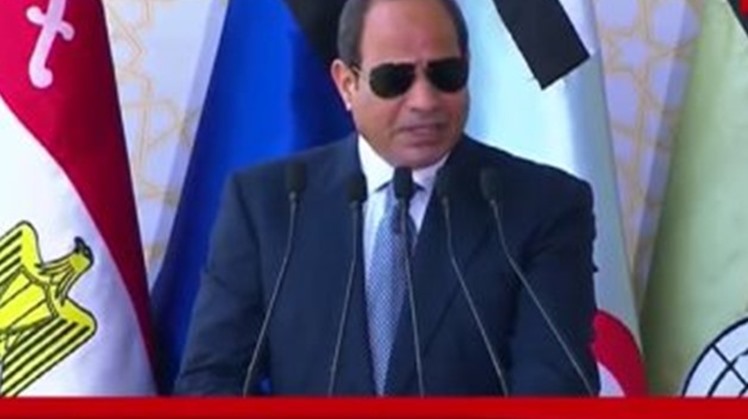 Tue, Dec. 24, 2019
CAIRO - 24 December 2019: Egypt's President Abdel Fatah al-Sisi offered his sincere condolences to Algeria for the death of the chief of staff of the National People's Army Qaid Saleh.

On his official account on Twitter, the president posted, "I extend my sincere condolences to Algeria as the president of Egypt and on behalf of the Egyptian government and people for the death of General Ahmed Qayed Saleh, chief of Staff of the National People's Army, a figure worthy of respect and appreciation for his effort to achieve stability in Algeria. May God bring him into his spacious gardens and gran this family patience and solace."