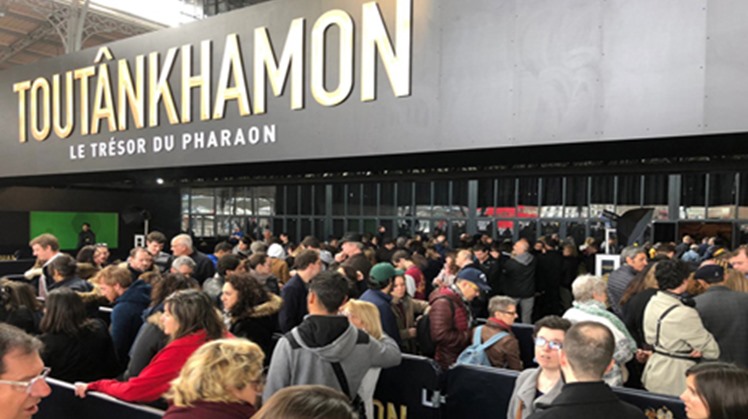 Tue, Sep. 3, 2019
The temporary exhibition of King Tutankhamun, currently on display at the Grand Hall Lavillet in Paris, which was opened in March by the Minister of Antiquities under the title "Tutankhamun: The Treasures of the Pharaoh", broke records in the history of the organization of cultural exhibitions in France.
According to the latest official census issued by the officials of the exhibition, explaining that this number will be increased, as the exhibition continues until 22 September.

The French and international newspapers and news agencies pointed out that this exhibition and other temporary foreign exhibitions held by Egypt abroad are the best propaganda for Egypt and its ancient civilization and unique treasures, which has a positive impact on the incoming tourism to Egypt.

It is worth mentioning that the exhibition "Tutankhamun .. Treasures of the Pharaoh" was opened by the Egyptian Minister of Antiquities and the French Minister of Culture last March and will run until September 22, and then move to the British capital, London, where it will open in early November. London will be the third station for the exhibition after Los Angeles, and Paris. 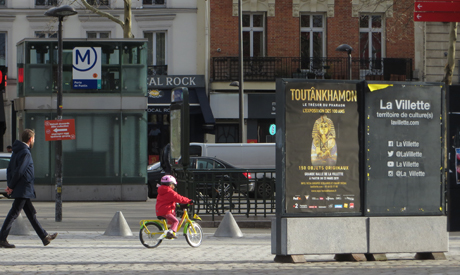 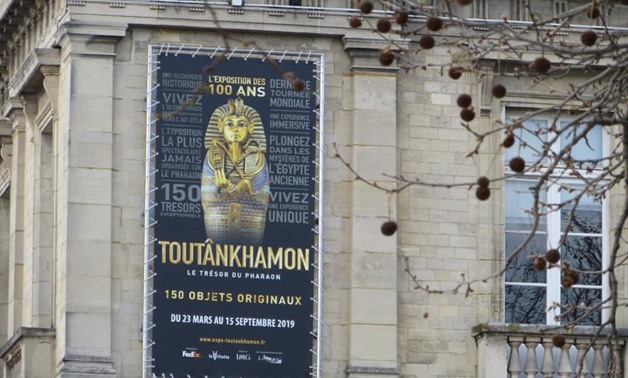 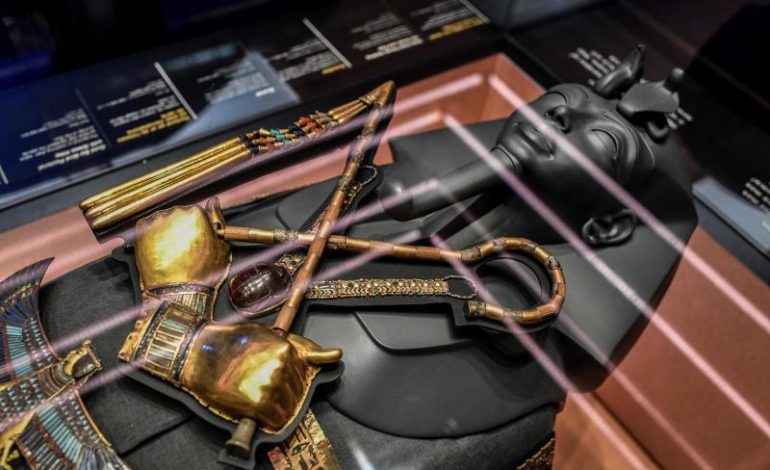