Today's activities... Arab creativity in the Writers Union and the Religious Chanting Ensemble at the Opera 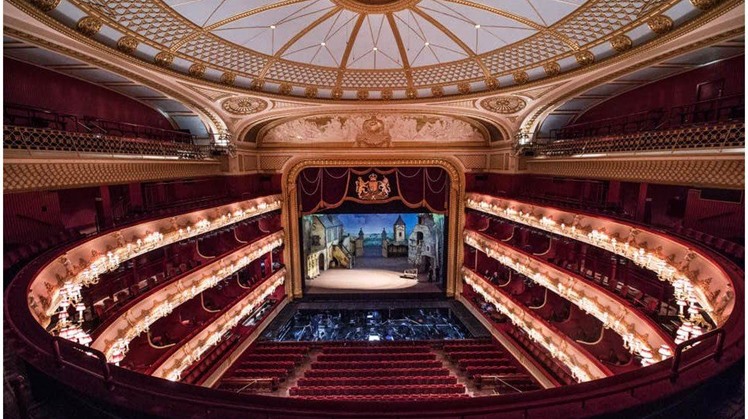 The General Authority for Culture Palaces celebrates the poet Azmi Abdel Wahab within the “Return to the Roots” program, at 6:00 pm, at the Mansoura Culture Palace.

The International Book Center will host a symposium to discuss the novel “The Residence of the Spirit” issued by the series “Story Creations” at the Egyptian General Book Authority, by writer Soha Zaki, at five in the evening.

The Socialist Horizons Literature Club will hold, at seven in the evening, a symposium to discuss the poetry of the poet Safwat Moussa (Watch out.. the car goes back) recently issued by kataba in cooperation with Dar Aviros. Makram, while the symposium will be moderated by the poet Mustafa Al-Jarhi, under the supervision of the novelist and journalist Bahja Hussein.

The Bibliotheca Alexandrina is organizing an online lecture entitled “The Tomb of Emmar, the Dentist of the Royal Palace in North Saqqara”, delivered by Dr. Yasmine Hassan Mustafa Aladdin; Director of Dahshur and Lalish Antiquities at the Ministry of Tourism and Antiquities, the lecture will be broadcast at 1:00 pm, through the Antiquities Museum’s Facebook page.

The Religious Chanting Ensemble, at the Egyptian Opera House, presents a selection of traditional and contemporary spiritual works, during the ceremony held under the leadership of Maestro Dr. Alaa Abdel Salam at eight in the evening on the open stage. The most prominent of these selections are; Saketk Salameh by Morsi Hariri, Love of the Prophet by Muhammad Al-Kahlawi, Narrated to Me by Sheikh Ismail Sukkar, Al-Haram by Hussam Saqr.

The Arab Music Heritage Ensemble presents an artistic evening led by Maestro Farouk Al-Babli, a group of works by the great composers at eight in the evening on the stage of the Institute of Arab Music. From step to step - the hope of my life by Mohamed Abdel Wahab, beware of my love for Farid al-Atrash, tomorrow you know Mohamed