Egypt's Fustat: History of first Islamic capital in Egypt from inception to restoration 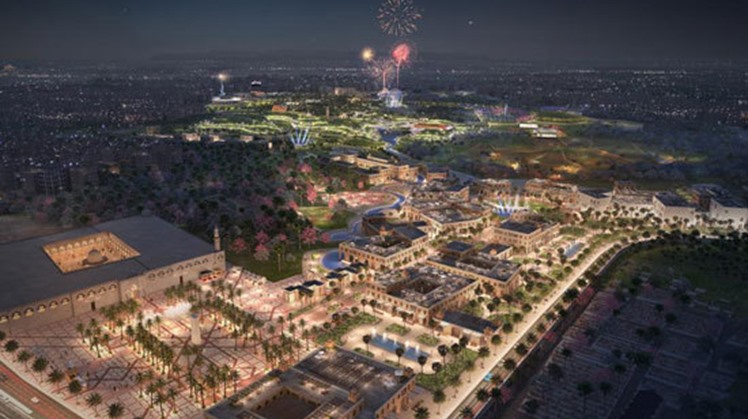 Tue, Nov. 30, 2021
The city of Fustat is the first and oldest Islamic capital, as it was built after the Arab Islamic conquest of Egypt in (20 AH / 641 AD), and the Ministry of Antiquities began implementing a project to develop the area of ​​the Fustat excavations, as part of the Egyptian state project to develop the gardens of Fustat and revive the heritage area and restore it to its splendor and civilized appearance. Region?

The city of Fustat, as we mentioned, is the first and oldest Islamic capital, as it was built after the Arab Islamic conquest of Egypt in (20 AH / 641 AD). After the Caliph Omar Ibn Al-Khattab refused to take the city of Alexandria as the capital of the country - which was the capital of Egypt throughout the era of the Ptolemies and the Romans - Amr was chosen Ibn al-Aas was on a site devoid of construction and architecture, except for the Roman fortress known as Qasr al-Shamaa at the Pharaonic city of Memphis for the founding of the new capital. Fustat remained the capital of Egypt for 113 years.

Currently, this area is known as the Old Cairo District, and it is one of the oldest neighborhoods in Greater Cairo. It includes many archaeological sites, including the Ibn Ezra Synagogue, the churches of ancient Egypt, the Amr Ibn al-Aas Mosque, the excavations of the ruins of the city of Fustat, the Nilometer on Rawda Island, and the Manasterly Palace. And Muhammad Ali Palace in Manial.