The Reopening of El-Samer Theater on Nov. 21 by Egypt’s culture Ministry 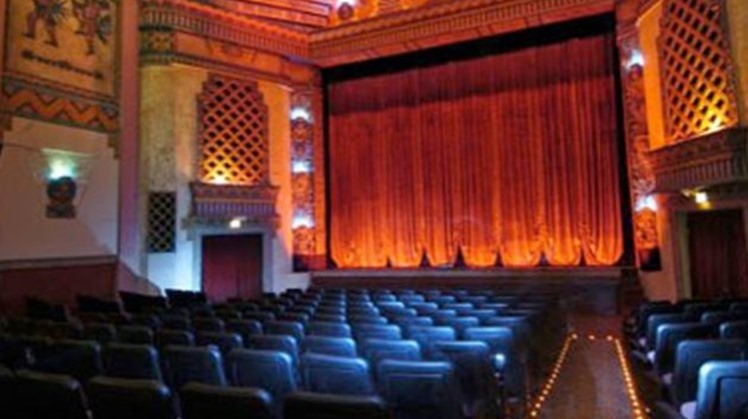 Thu, Nov. 18, 2021
On November 21 at 12 p.m., Egypt’s Minister of Culture Inas Abdel Dayem will inaugurate El-Samer Theater after the completion of its restoration works.

The theater is located next to El-Balloon Theater and the National Circus in Agouza.

El-Samer Theater is one of the largest theaters located in Cairo Governorate, with an area of about 1,000 square meters.

In addition, it is one of the ancient theaters inaugurated by late President Anwar El-Sadat, and many artists performed in it, including Ahmed Zaki, Younis Shalaby and others.

According to previous statements made by Former President of the General Authority for Cultural Palaces Ahmed Awad, the theater's main problem was in the electrical services, so the authority restored electricity to the theater and worked in cooperation with the Civil Protection to re-open it.

Awad confirmed that Al-Samer Troupe performances have been halted for years, so the authority helped the troupe to present their special performances once again. It is scheduled that the troupe will resume their artistic performances at the Giza Culture Palace and Salah Gahine Hall for Folklore Arts.

It is noteworthy that the General Authority for Cultural Palaces is working to open some closed theaters in all governorates nationwide.