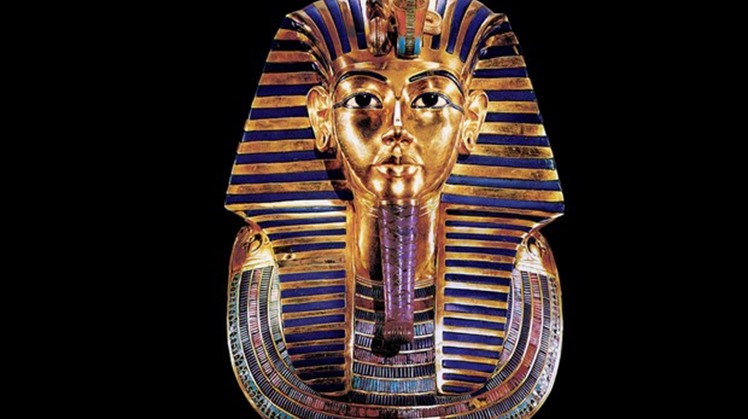 Tue, Jul. 27, 2021
The Grand Egyptian Museum is one of the most prominent archaeological projects that the world is waiting for, as it will include a large number of artifacts exceeding 50,000 pieces, which include the holdings of the Pharaonic King Tutankhamun, which will be fully displayed for the first time in front of the public, most of which have been transferred from the museum. The Egyptian liberation, and only a few pieces remain, including the golden mask, so how will it be displayed inside the Grand Museum?

Dr. Al-Tayeb Abbas, Assistant Minister for Archaeological Affairs at the Grand Egyptian Museum, said in exclusive statements to “The Seventh Day” that Tutankhamun’s mask will be transferred shortly before the opening of the Grand Egyptian Museum, as it will enter into the screenplay directly, which will be placed in A very special place, as he was allocated a room that serves as a pavilion to display his mask inside.

Dr. Al-Tayeb Abbas pointed out that 70% of the implementation of the museum display of King Tutankhamun has been completed, as the display scenario on which it is being implemented has been completed, and the artifacts have been placed in approximately 71 windows out of 107 holdings. The golden king.

It is worth noting that on November 4, 1922, when the British archaeologist and specialist in the history of ancient Egypt Howard Carter was excavating at the entrance to the tunnel leading to the tomb of Ramses VI in the Valley of the Kings, he noticed the presence of a large vault and continued to excavate carefully until he entered the room that includes the tomb of Tutankhamun .

On the walls of the room containing the tomb were wonderful drawings that told in the form of pictures the story of Tutankhamun’s departure to the world of the dead, and the scene was very wonderful for the world, Howard Carter, who was looking at the room through a hole with a candle in his hand, and it is said that his assistant asked him, “Can you see anything? ?" Carter replied, "Yes, I see wonderful things."

After removing the shroud made of cloth, the mummy of Tutankhamun was found with all its decorations of necklaces, rings, crown and sticks, all of which were pure gold. To remove these artifacts, the excavation team had to separate the skull and the main bones from their joints. After removing the ornaments, the team reinstalled the skeleton of the mummy and placed it in a wooden coffin. .