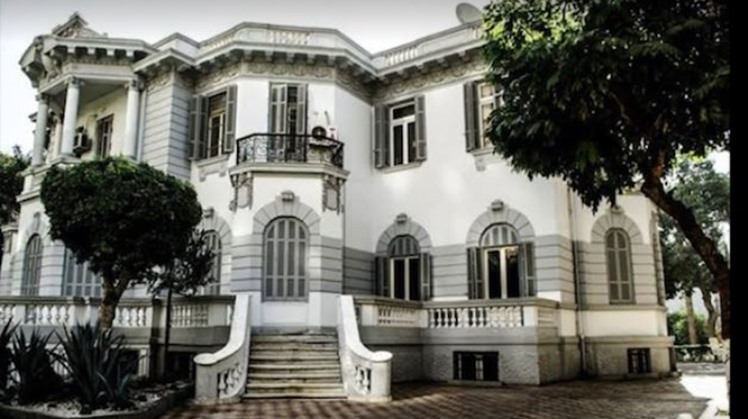 Wed, Jul. 14, 2021
The Russian Cultural Center in Cairo organized a symposium for the Union of Dagestan Writers in their first visit to Egypt that came upon the invitation of the Egyptian-Russian Foundation for Culture and Science, moderated by Sherif Gad, director of the Cultural Activity at the center.

Gad pointed out that the meaning of Dagestan is “the land of mountains,” a land of a beautiful and diverse nature, through which mountain rivers flow to the Caspian Sea. It is also characterized by nature reserves and has the highest sandy mountain in the world. The land of Dagestan is filled with healing mineral water springs.

For his part, Head of the Dagestan Writers' Union Murad Akhmedov, who holds the title of the “Golden Poet”, expressed his great happiness to visit to Egypt, and visit its historical mosques, especially Al-Azhar.

He was happy that he was able to pray in the Sultan Hassan Mosque and was fascinated by Old Cairo, where the history he was studying was fragrant.

“For the people of Dagestan, Cairo is a dream and an inspiration, as if it were a star in the sky that we hope to reach,” said Akhmedov, describing Egypt’s capital, Cairo.

Murad Akhmedov, the young Dagestan poet, stressed that this historic visit will open the door to deepening cooperation between the Egyptian people and the Dagestani people.