State archaeological projects..Development of a dead hostage to monitor the history of the ancient city 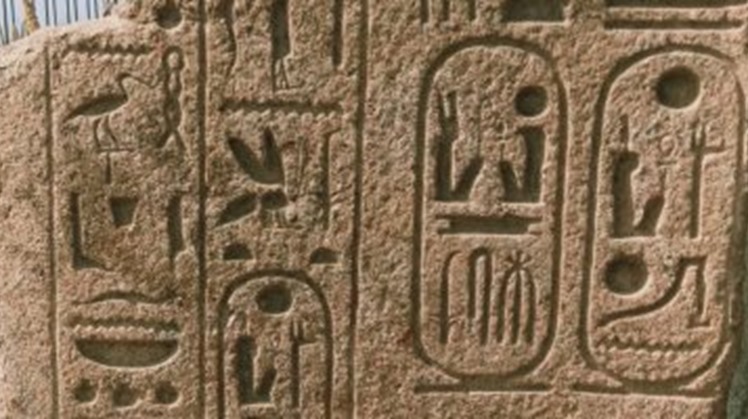 Wed, Jul. 7, 2021
Since President Abdel-Fattah El-Sisi took over the rule of Egypt, the Egyptian state has been paying attention to national archaeological projects, in line with the state’s strategy to restore the historical and cultural splendor of archaeological sites in Egypt, and to highlight the great cultural heritage that Egypt has for thousands of years. The President gave instructions to remove all obstacles Providing full support to these projects to the fullest, which aim to develop areas, facilitate the movement of tourists, provide the necessary services without trouble, and raise the level of tourism globally, and among these projects is the development of the Mit Rahina area.

After the June 30 revolution, the Egyptian state worked to develop the Mit Rahina area. The development project included setting the paths for visiting the temples area in Mit Rahina, establishing a tourist market to sell souvenirs, and setting up a visitor center that tells the history of this ancient area, at a cost of 26 million pounds, and indeed it was opened in 2017.

This area represents the capital of ancient Egypt at the beginning of Egyptian history, where King Mina "Narmer" took it as the capital of Egypt, and it was called the "White Wall" and then "Memphis" later, and its religious, historical and strategic importance continued throughout ancient Pharaonic times, and the statue of Ramses II came out of it. Which was located in Ramses Square and was transferred to the Grand Egyptian Museum.