A Night For History To Remember: Tahrir Square shone like diamond 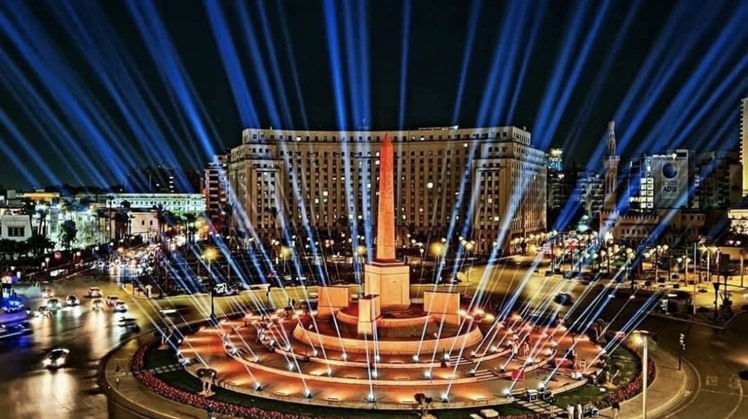 Tue, Apr. 6, 2021
The night of the transfer of royal mummies from the Egyptian Museum at Tahrir to the Museum of Civilization in Fustat was definitely a global event, but these pictures stopped me, for reasons including that they are really indicative of Egyptian civilization, as the light extending between heaven and earth is really the impact of the ancient civilization in our life.

We have come to have a truly legendary party, which will remain throughout the ages referred to whenever the biography of the major concerts is mentioned, and the legendary ceremony does not mean only dazzling, but it is based on the ability to create influence, which was quite clear.

Egypt
It suffices to look at the faces of ordinary people in the streets, to know that the ceremony was truly legendary, every movement in the celebration was able to explode patriotic feelings within the people, in a moment when everyone felt that Egypt, the homeland, is something that hears, something sees, and that they are not sons of silence but sons of kings Loud who filled the world with life before.

When we talk about a royal procession, 22 great Egyptian kings come to mind, moving in a system accompanied by chants, chants, lights and music, where the greatness of Egyptians who always deal with the dead was evident that they feel us, see our joy and know their value in our souls.