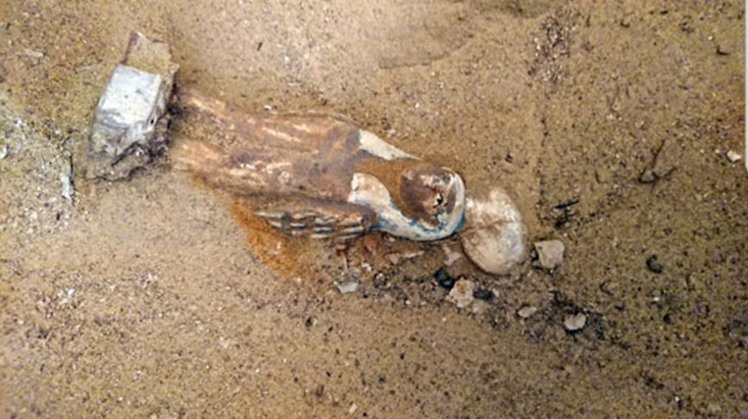 Tue, Apr. 23, 2019
CAIRO - 23 April 2019: An ancient tomb carved in a rock dating back to the Greco-Roman era was unearthed in the Aga Khan cemetery in western Aswan by The Egyptian-Italian archaeological mission operating


“The mission was able to identify the name of the ancient graveyard through a wooden coffin containing hieroglyphic text was found inside the tomb.” Declared Secretary-General of the Supreme Council of Antiquities Mustafa Waziri

“The cemetery consists of a ladder that leads to a side chamber where a rock-cut coffin, a front stone consisting of a group of mummies in a poor state and three nests were found.” Head of the Egyptian Antiquities Department Ayman Ashmawy pointed out.


“Many important archaeological artifacts dating back to the Greco-Roman era were also discovered, including a large collection of cartons.” Head of the mission Patricia Piacentini stated.

Piacentini added that the archaeological mission has also completed a map of the site including 226 ancient cemeteries in the area. 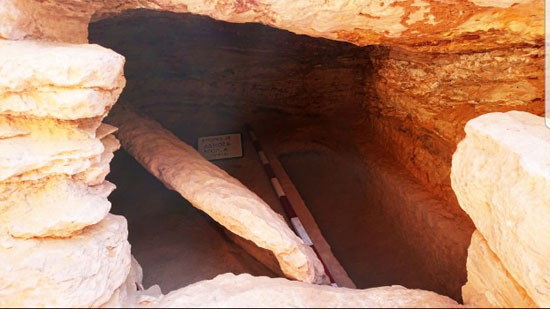 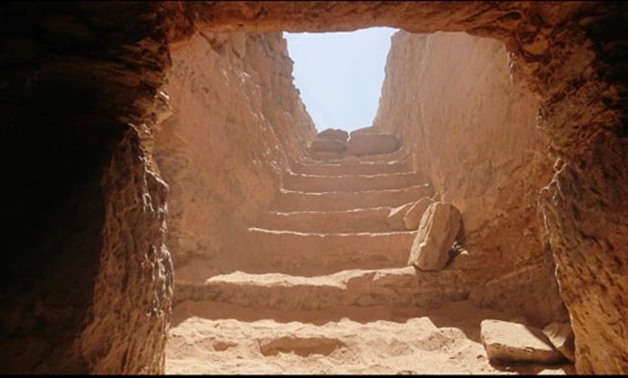 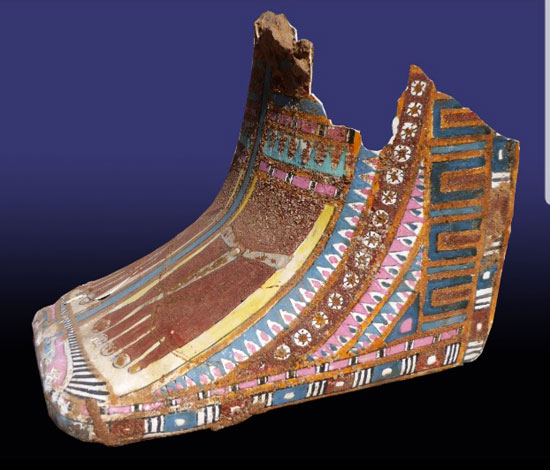