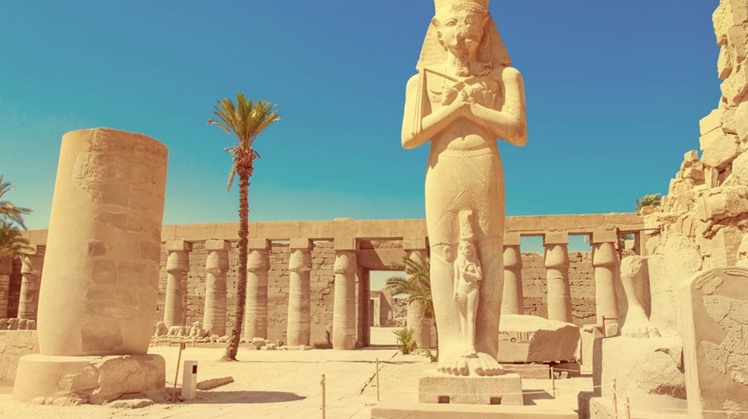 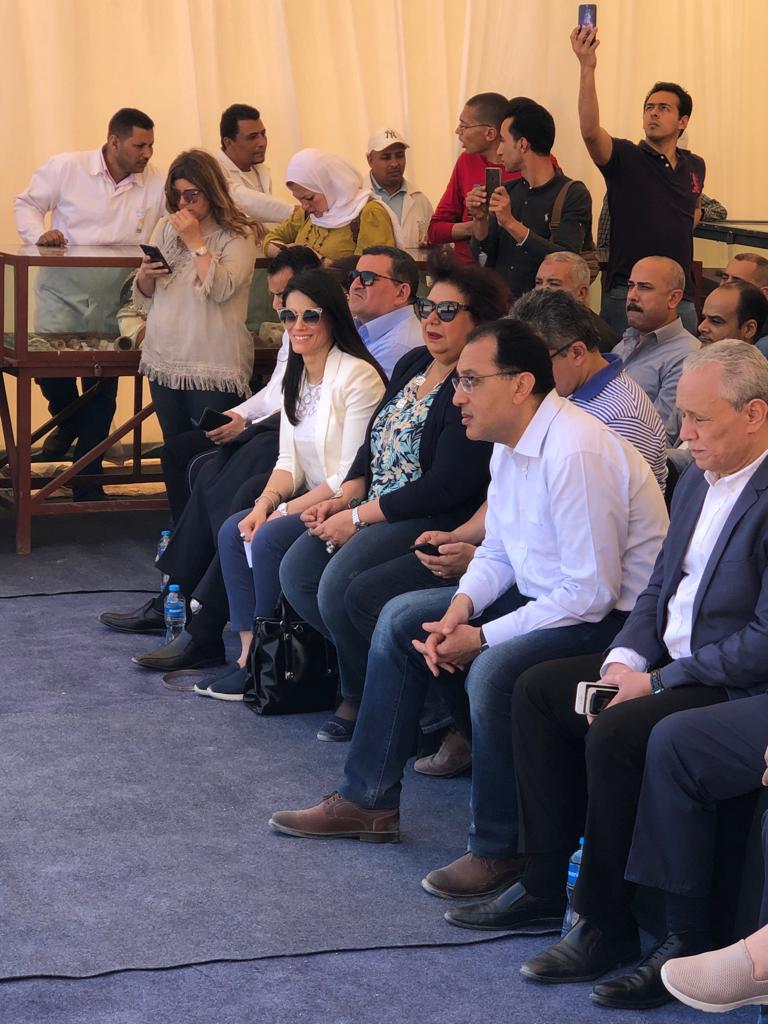 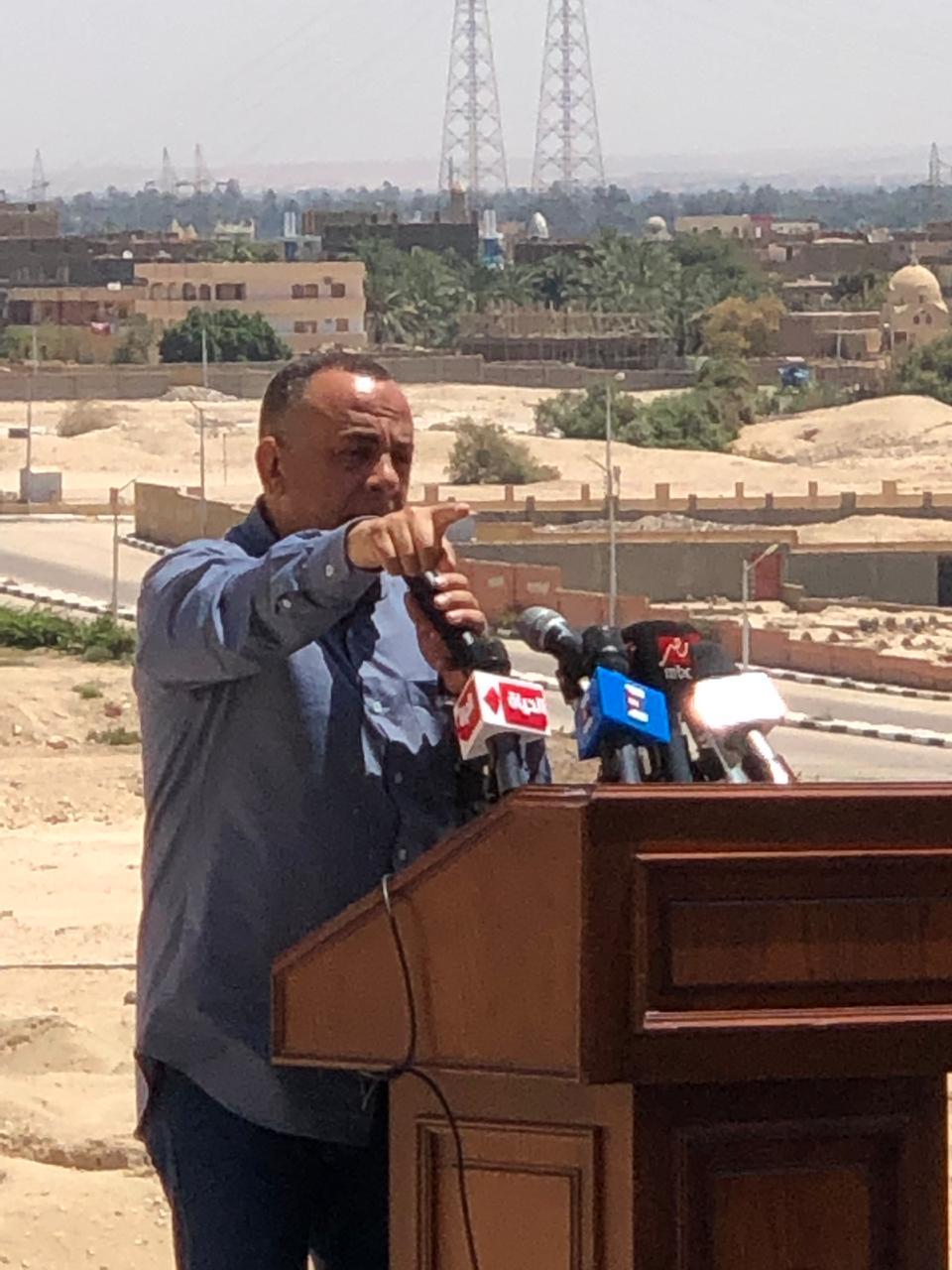 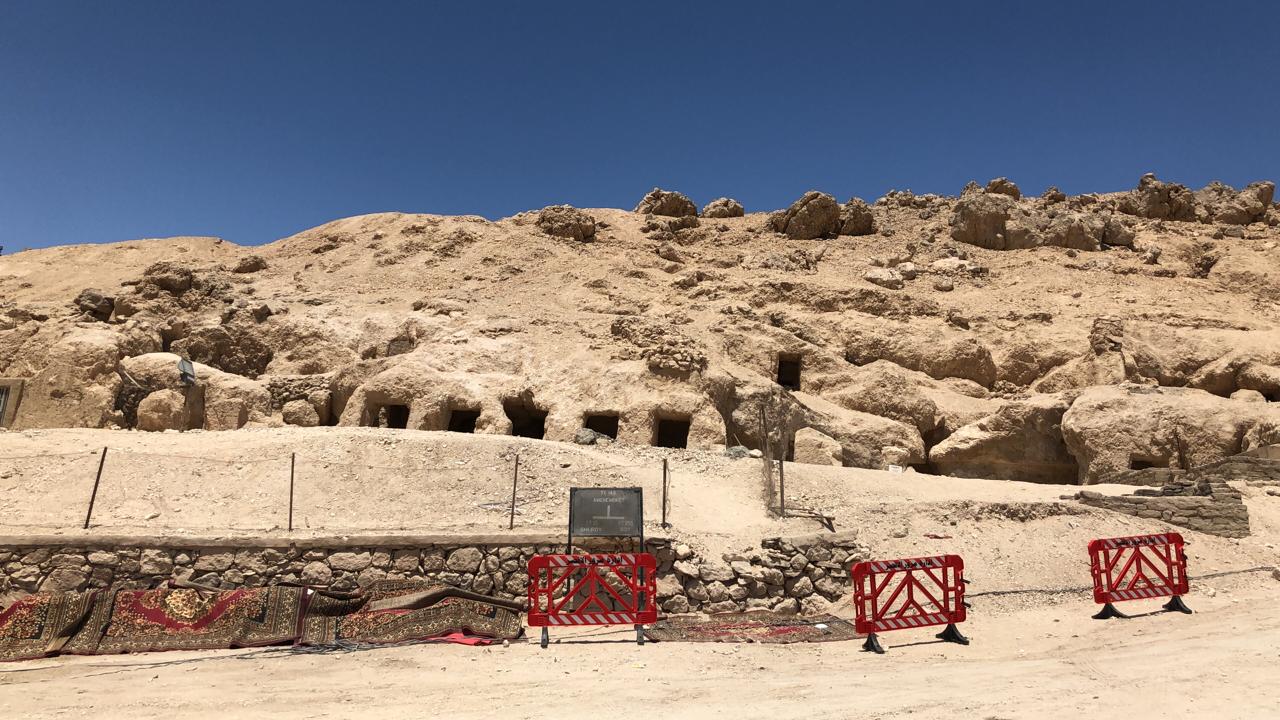 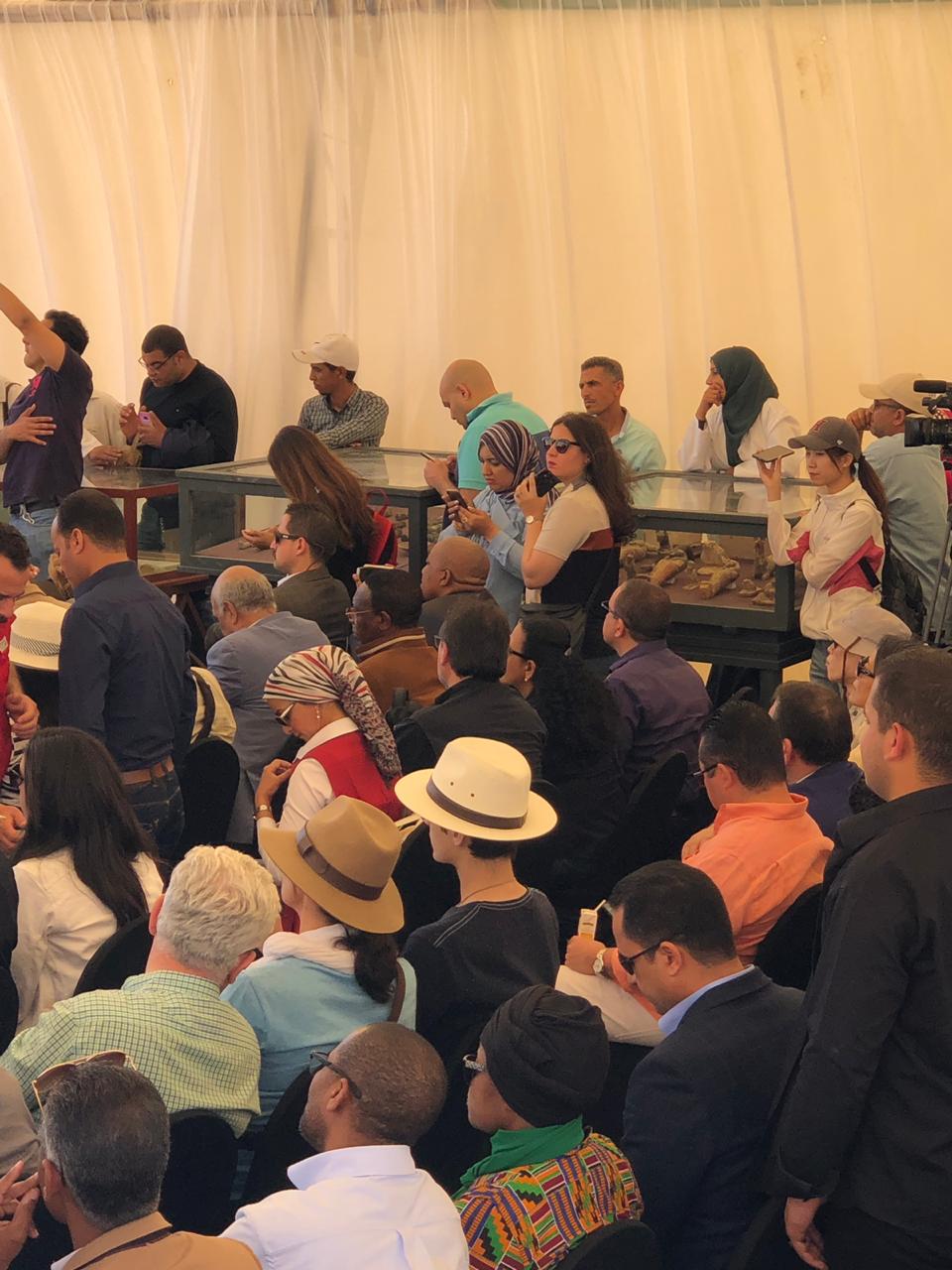 World Heritage Day falls on April 18 every year. It is tailor made to increase awareness about the vitality of cultural heritage and find ways to protect and preserve our heritage. 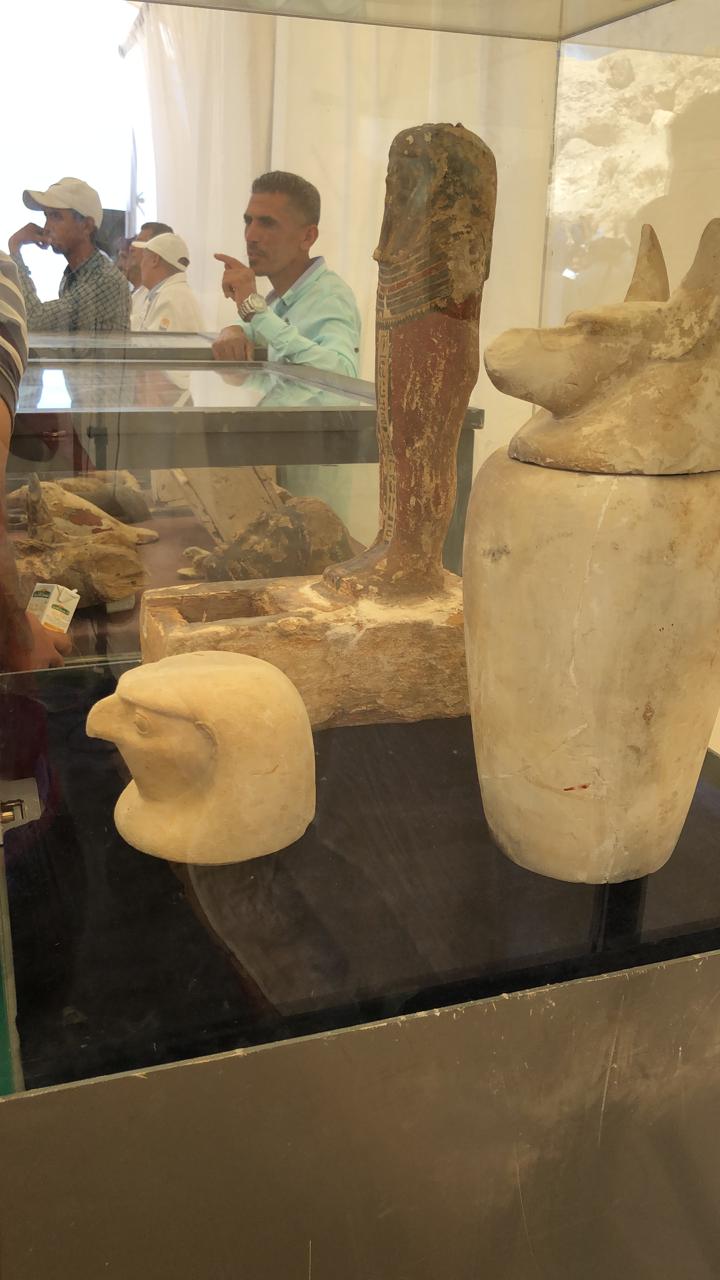 In 1982 the International Council of Monuments and Sites (ICOMOS) suggested celebrating heritage on April 18, and it was approved by the General Assembly of UNESCO in 1983.

The Ministry of Antiquities organised the third edition of the Egyptian Heritage Festival in the Egyptian Textile Museum on April 18. 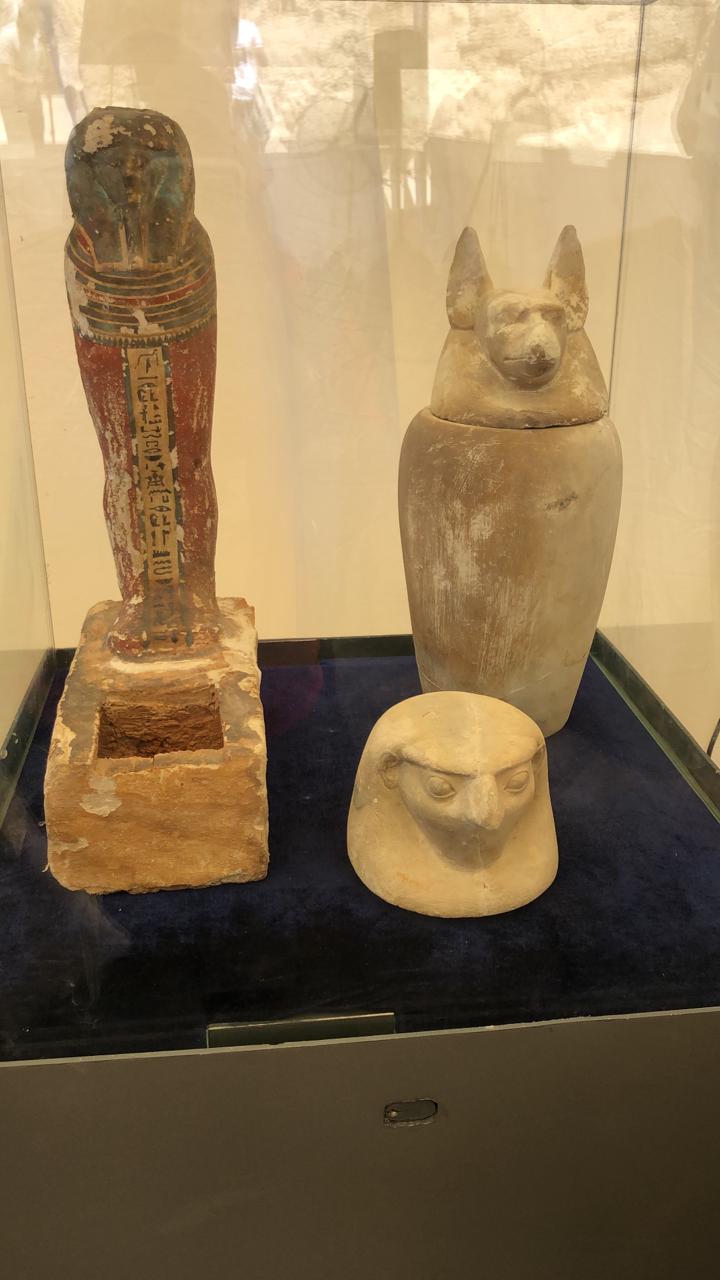 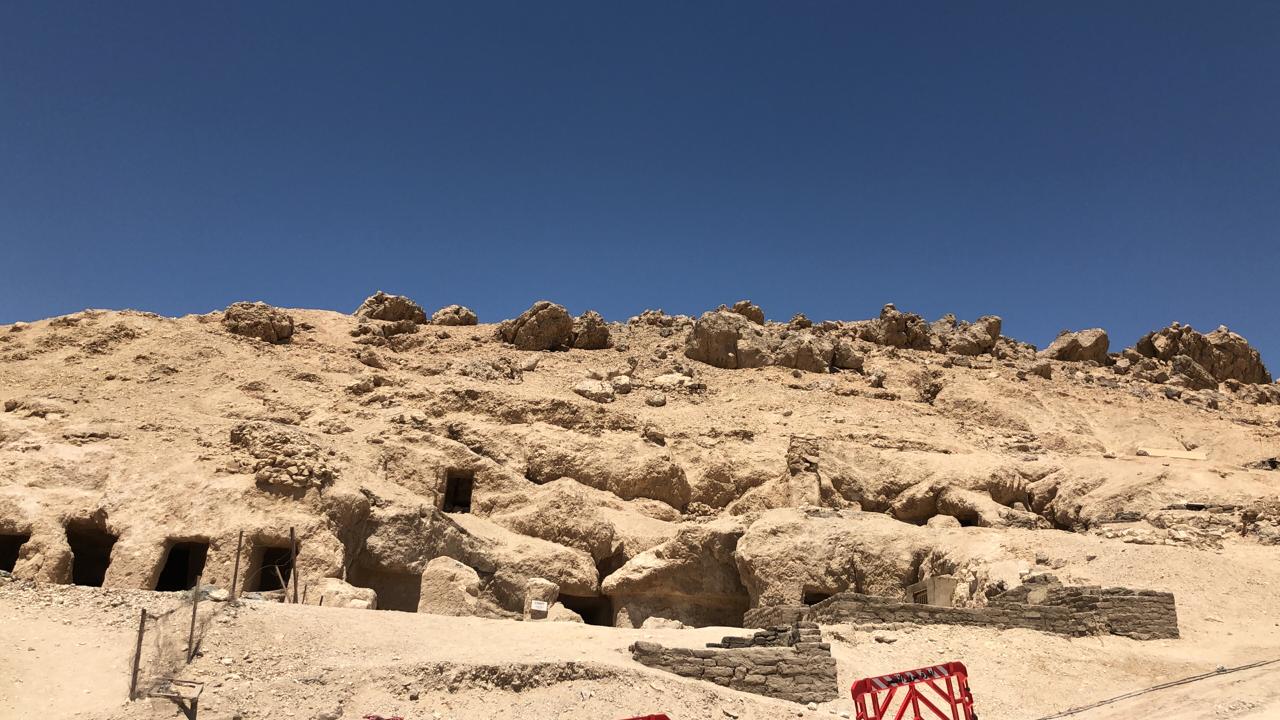 The Ministry of Antiquities opened all the Egyptian museums for free on April 18 in celebration of the International Heritage Day.

The Textile Museum celebrated its ninth anniversary on Wednesday, February 13. This museum is the only textile museum in the Middle East. 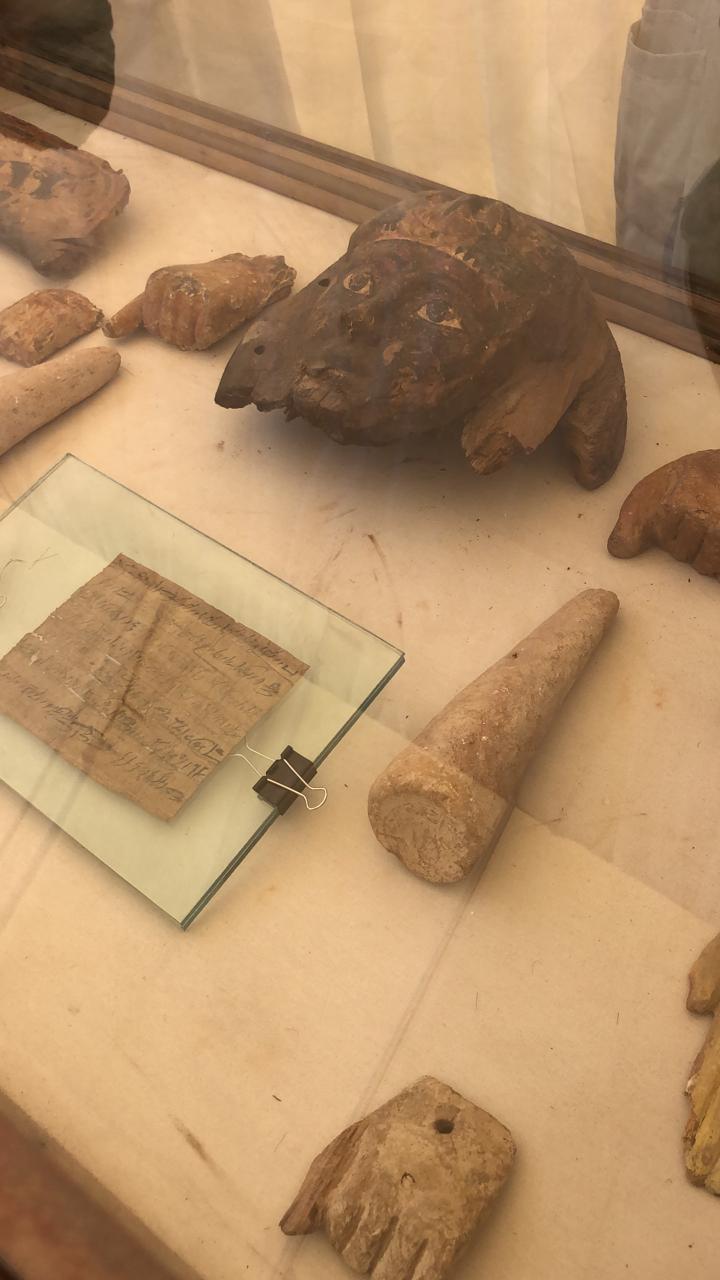 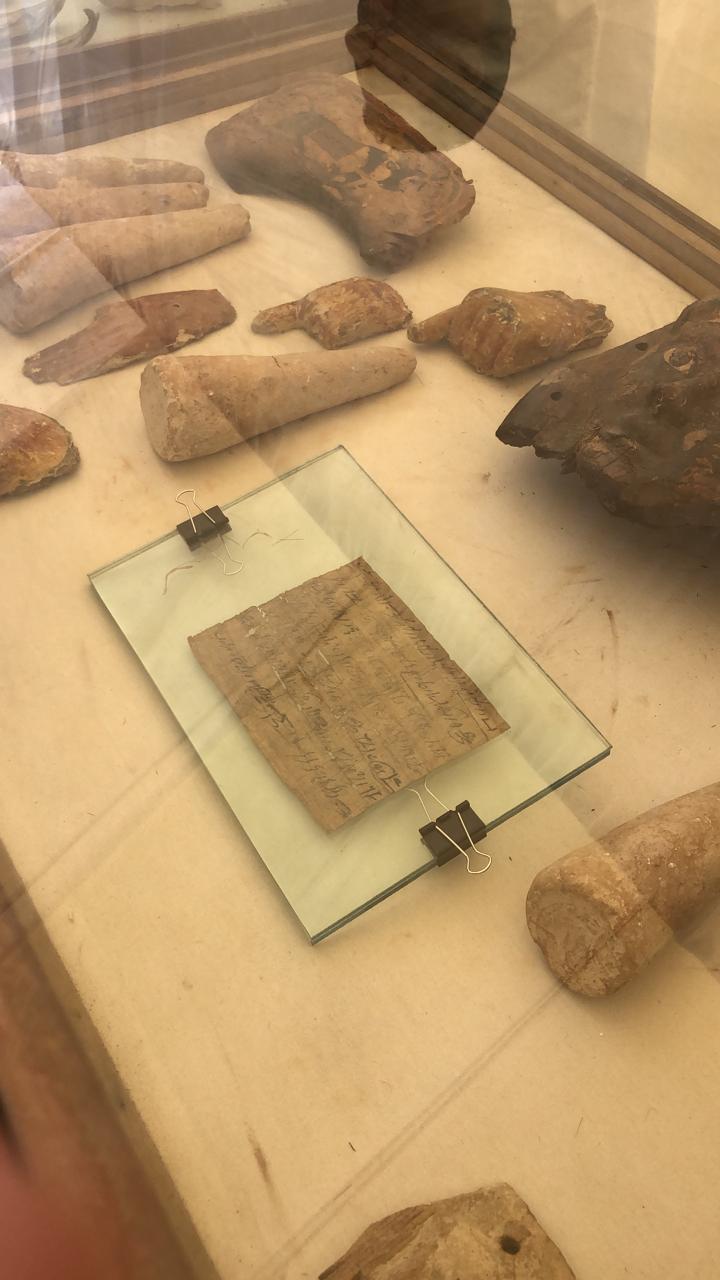 The Textile Museum in Muezz Street, Cairo displays fine collections of textile from the Pharaonic, Roman, Coptic and Islamic eras.

It is proof that Egypt’s lengthy history is not only documented on papyrus or stones, but also knitted in garments. 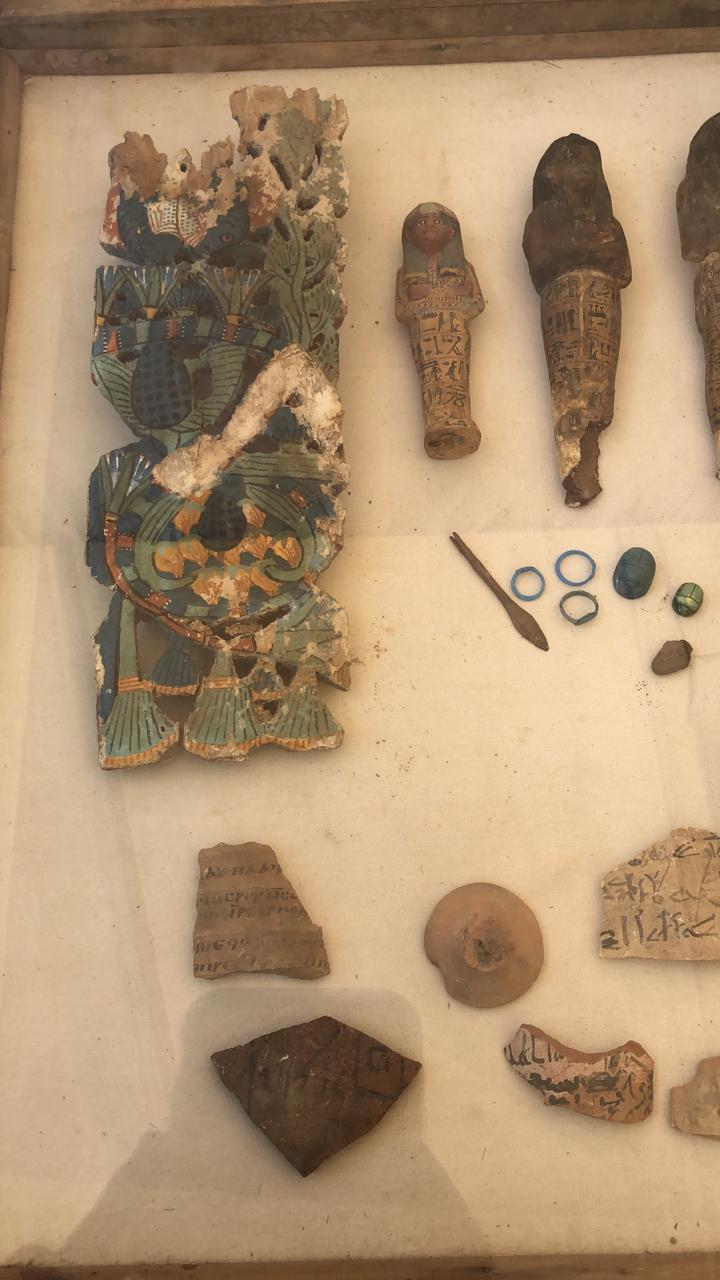 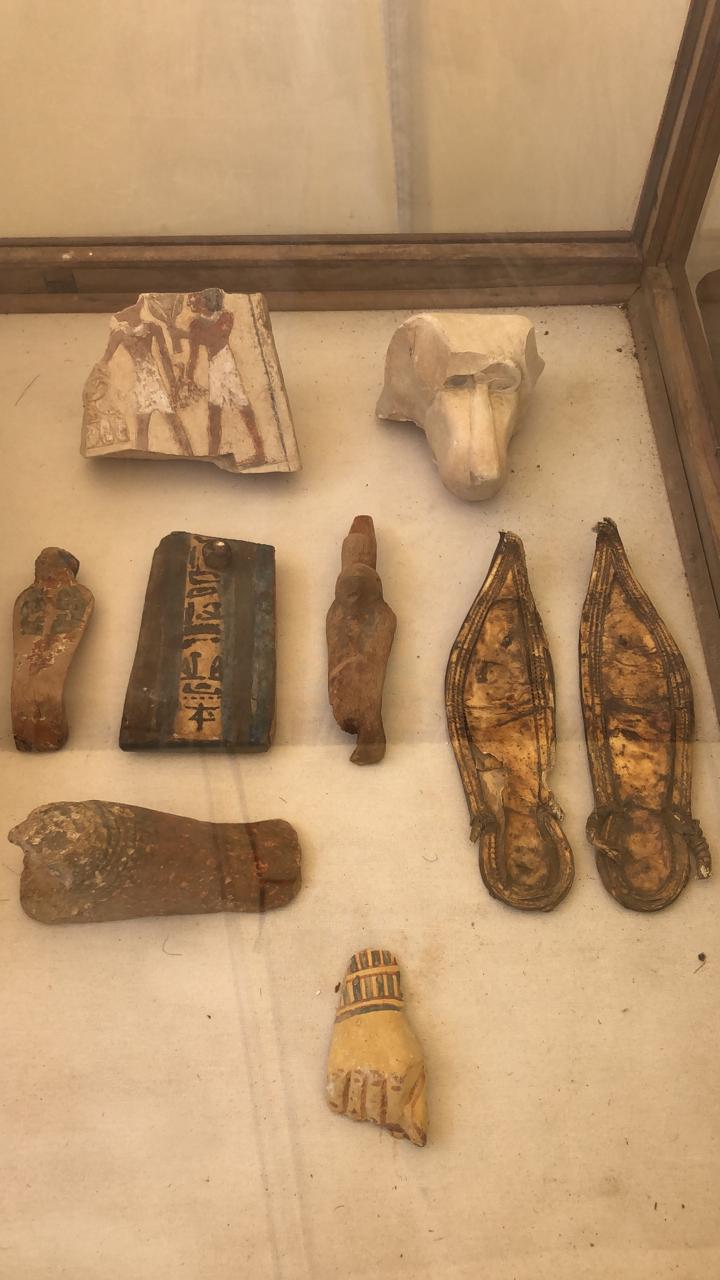 The museum also displays small statues of men, women, servants, and gods with their outfit carved on their bodies to display the variation in their dress codes.

The section that displays the Roman era textiles also holds a number of sewing tools as well as a small model of a spinning and weaving workshop. 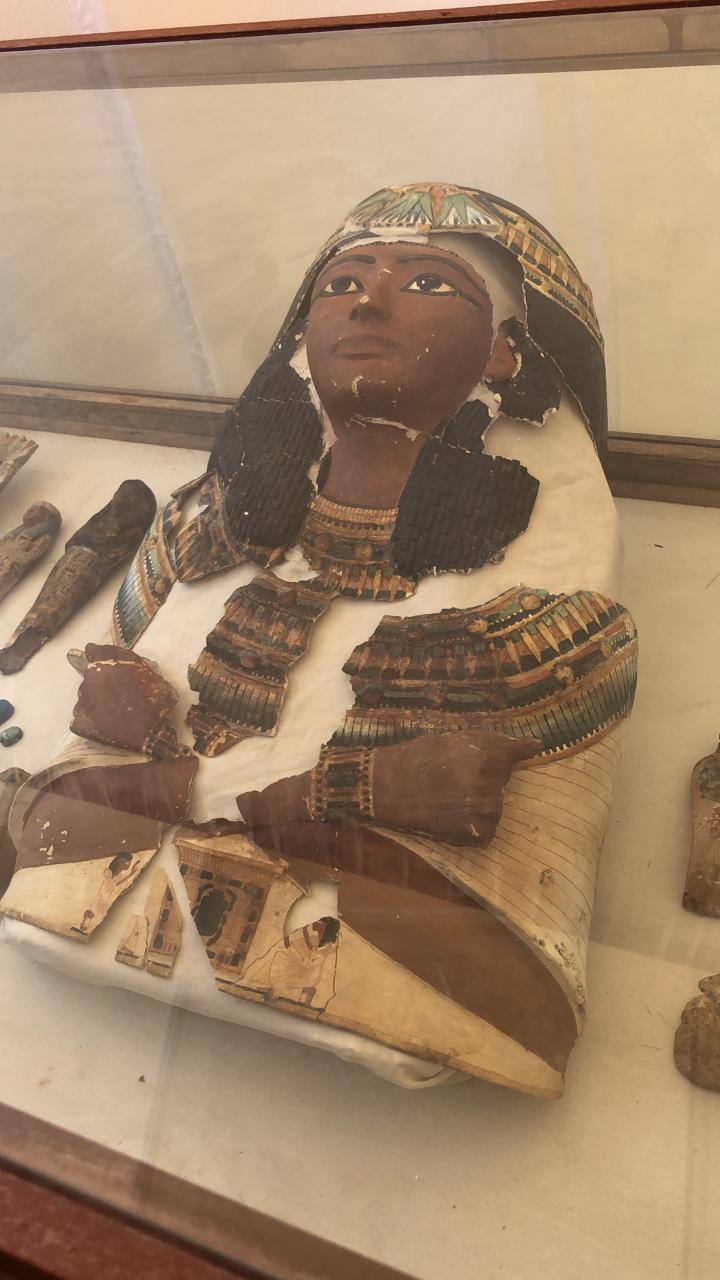 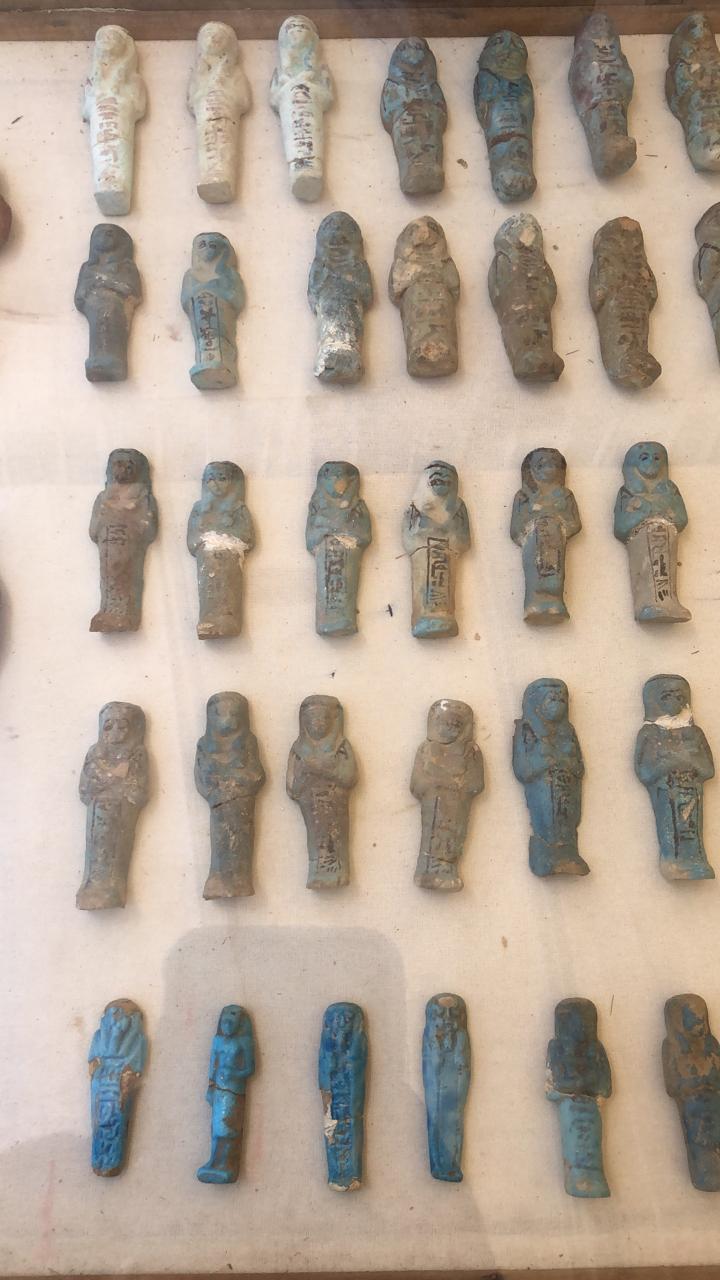 The Coptic section in the museum shows that this era was revolutionary in textile production in terms of colors and the use of other materials such as cotton, wool and silk. 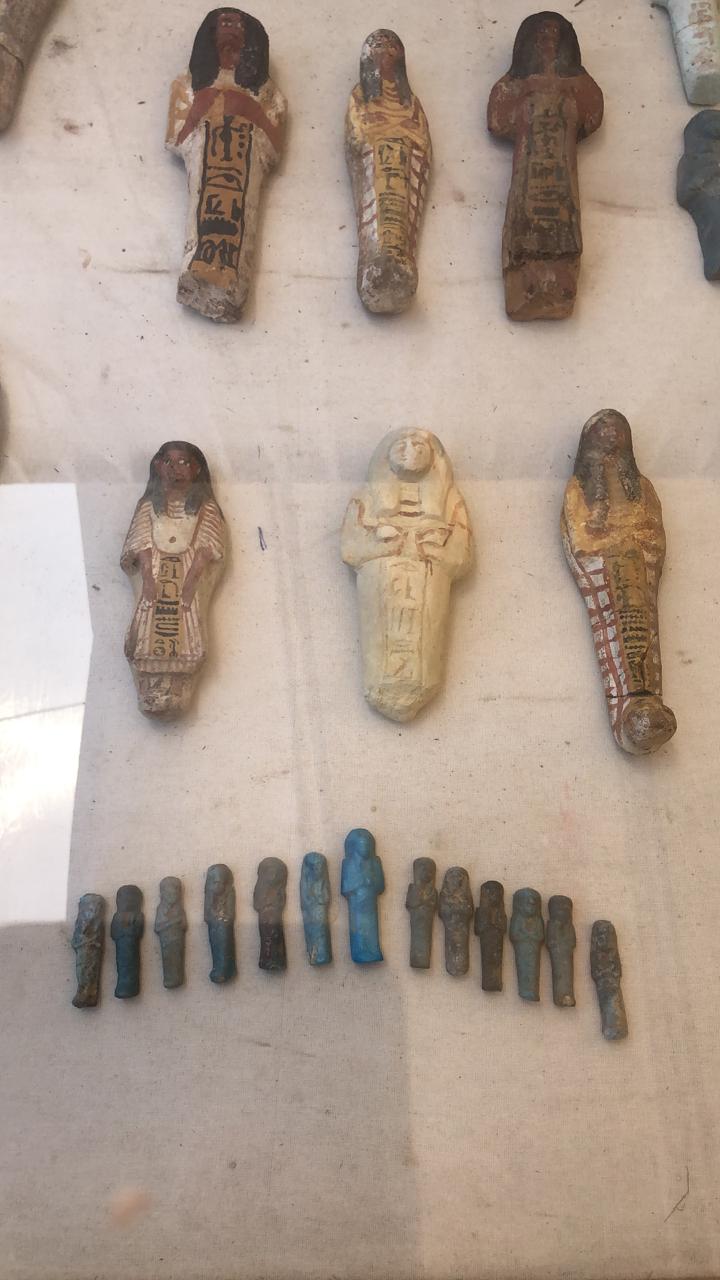 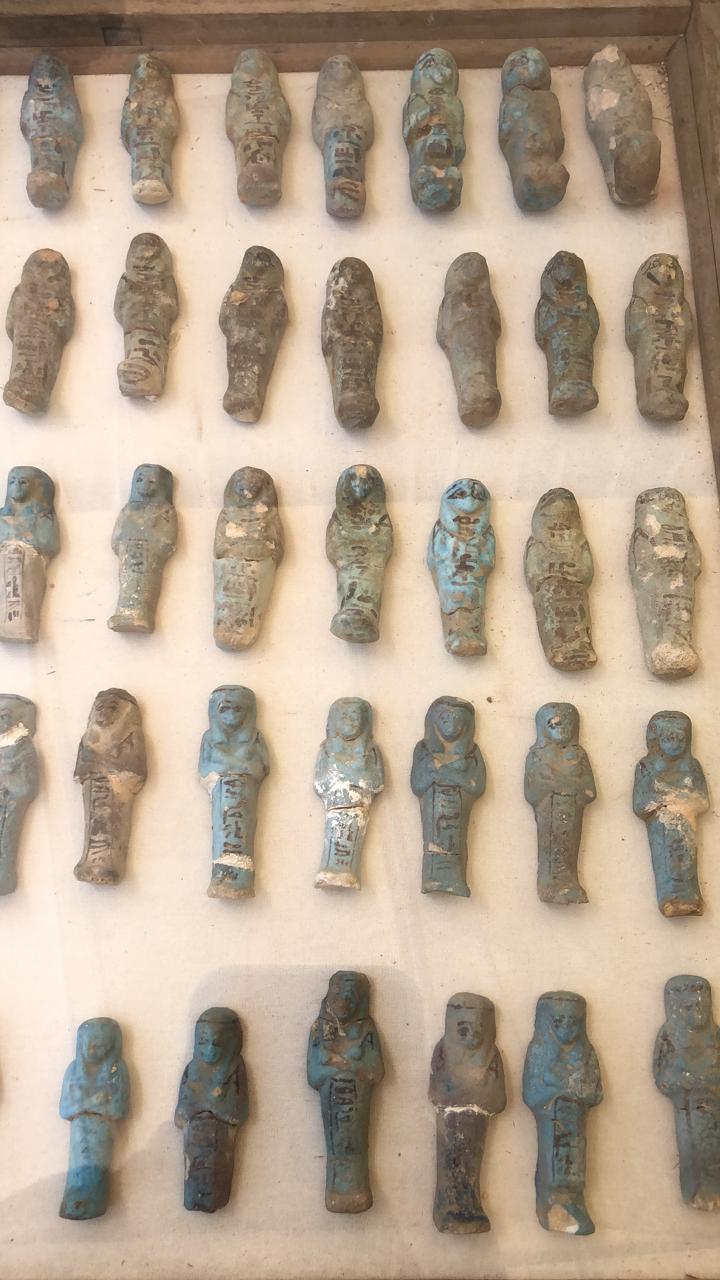 The Islamic section features different styles of Arabic calligraphy and holds parts of the Ka’ba cover, which Egypt used to produce. Additionally, the museum displays some pieces from outside Egypt, mostly from Iran. 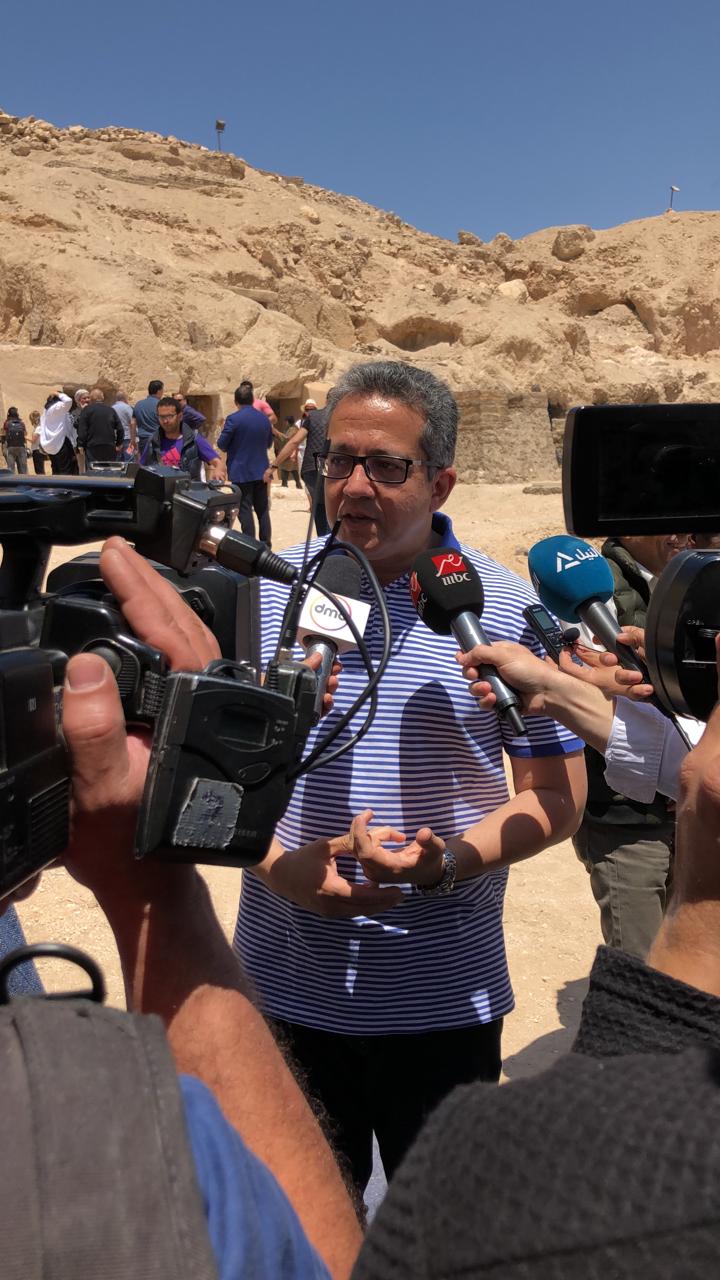 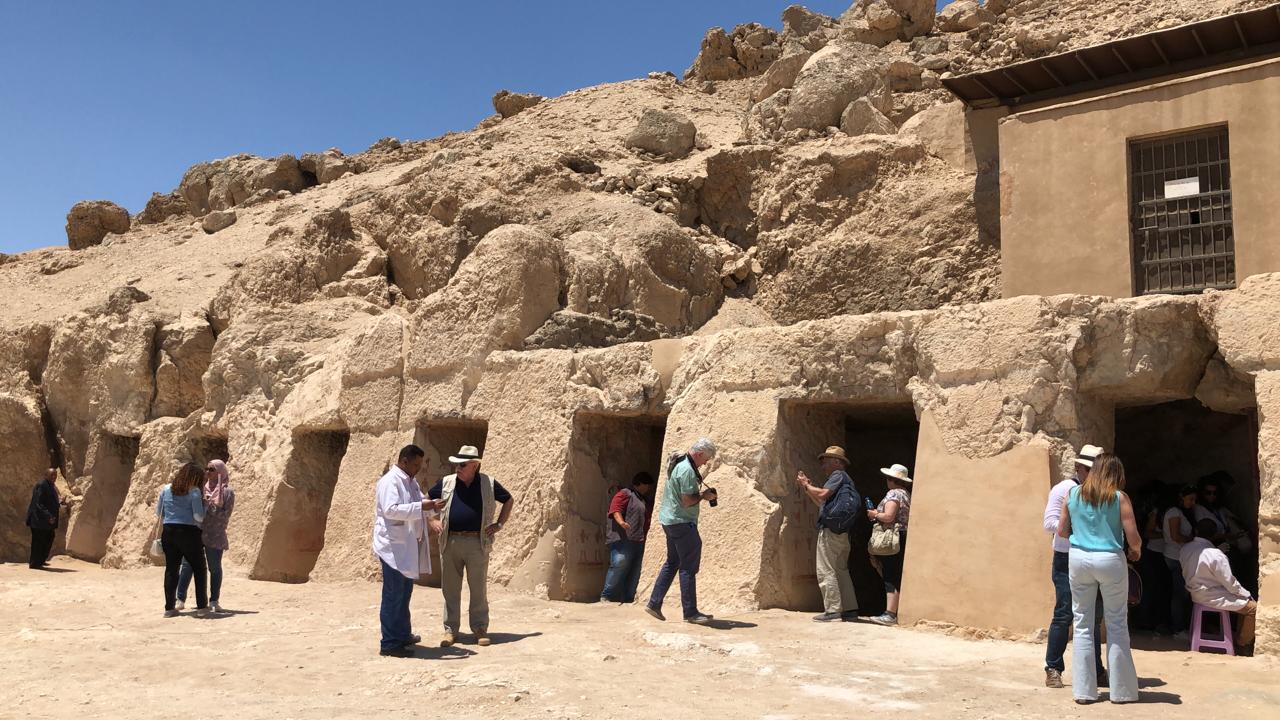 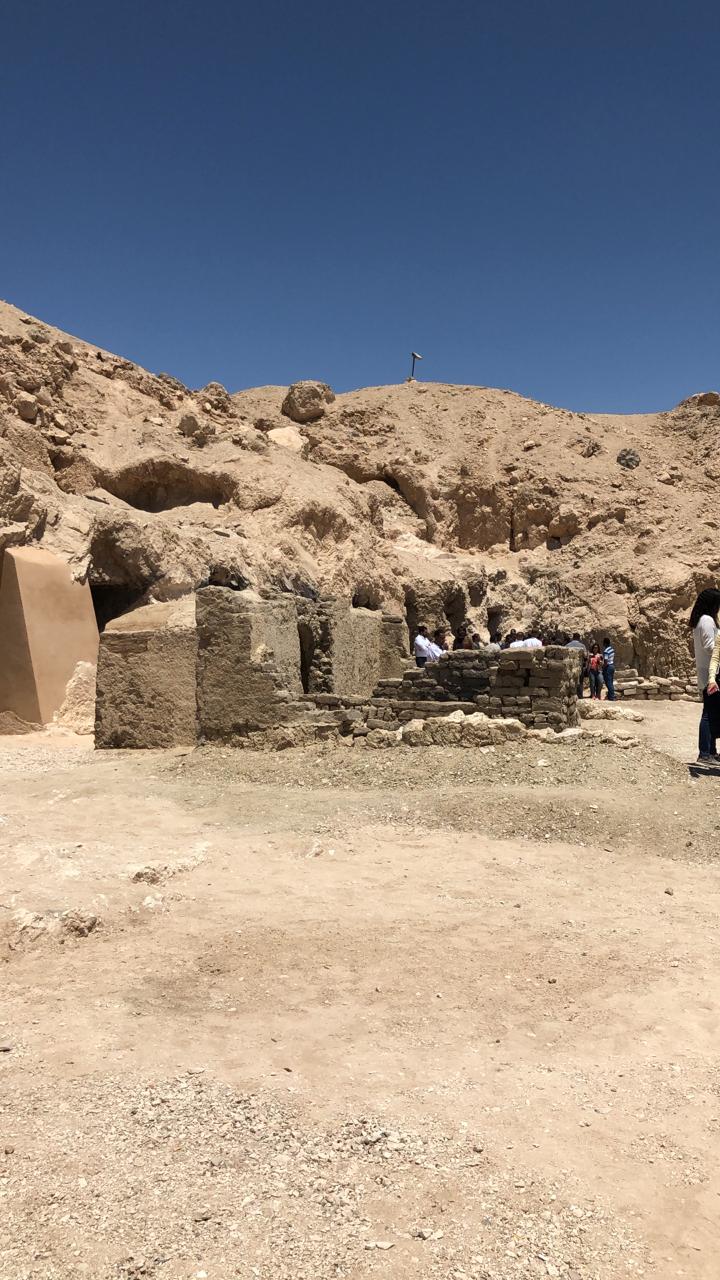