One question and multiple answers: Why did the Pharaohs create the pyramids? 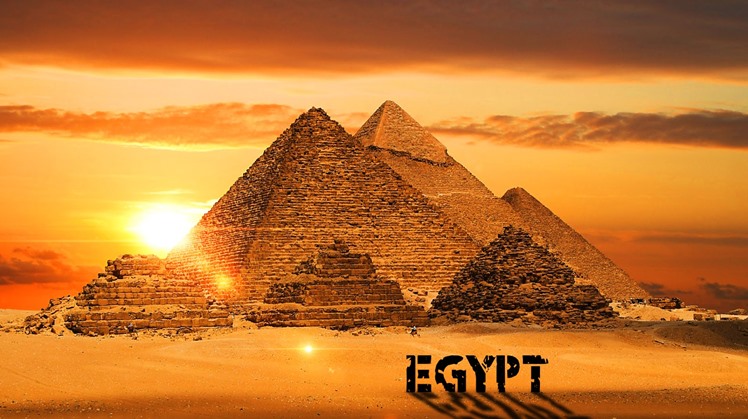 Sun, Jan. 17, 2021
About 150 years after the establishment of Egyptology, it seems that there is no agreement among scholars about the importance of creating the Great Pyramid at Giza, however several different hypotheses have been proposed, and the tomb hypothesis has emerged, with a common belief that the primary function of the pyramid is to be the last resting place. To the second ruler of the Fourth Dynasty - Khufu, before proposing other competing theories as well: the granary, the power house, the sky mirror, the water pump, and more.

According to ancient-origins, after reviewing all the major hypotheses with an open mind, a conclusion was reached suggesting that the Great Pyramid is located at (or near) the farthest geographic center of the Earth, and no hypothesis tends to explain the cause, and most tend to ignore this. Truth or belittling, if the pyramid was actually built as a tomb, then how did Khufu end up choosing the location of the grave to be in or near the geographic center of the earth? With the estimation of the construction time of the pyramid at 20 years, was the planet Earth taken into account at the time of the pyramid's construction?

The next question is: How long did it take for Khufu to survey the planet and locate that site? All proposed hypotheses lack an explanation for this important aspect.