100 Egyptian Paintings: A face painting by Abdel-Al Hassan portraying the face of an Egyptian girl 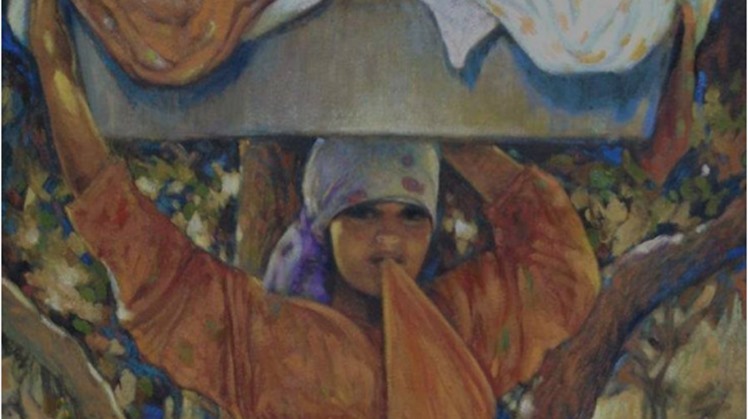 Wed, Jul. 29, 2020
Today, we see the face painting by Abdel-Al Hassan, which is among a large group of paintings presented by the great artist to a number of Egyptian faces for women in all the different regions of Egypt.

And the artist Abdel Al Hassan 1944 from Port Said Governorate, who has a very clear talent, as reported by the work in the Rose El Youssef magazine, and he presented a large number of works, and among the special exhibitions he presented: