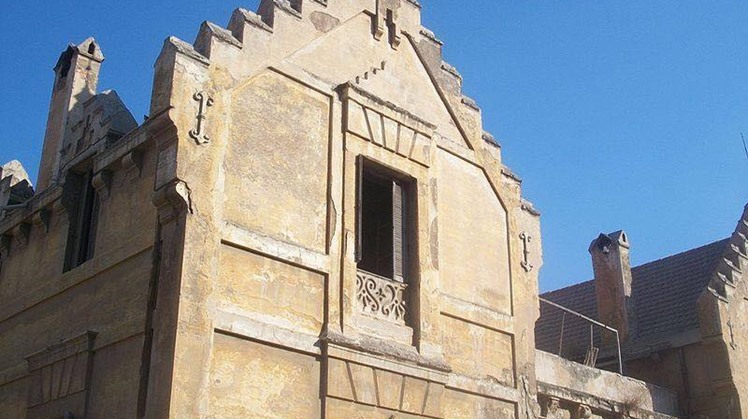 Sun, May. 17, 2020
Within the initiative “Stay at Home .. Culture in Your Hands”, launched by Dr. Enas Abdel Dayem, Minister of Culture, in order to tackle the Corona virus, the Museum of Fine Arts in Alexandria displays the most important holdings of the museum online, including the abandoned palace, which is located in Muharram Bey and on the street that He carries the same name next to the Museum of Fine Arts in Alexandria "Qasr Menashe" and the palace of its owner Baron "Felix de Menashe" 1865-1943. He studied in Vienna and founded the branch of Menashe in London, and headed the Jewish community in Alexandria between 1926 and 1933.

He was a skilled merchant. He married Mrs. Rosita Clardia, the Eritrean de Yisandesh de Menashe, who died after him in 1949 and had two children, George de Menashe and Jean de Menashe. / 6/2001 Article inheritance, and this has been imposed custody of all property of British and French nationals in accordance with Military Order No. 5 of 1956.

Since that date, the guard has been lifted from the Baron Palace de Menashe, and the Ministry of Education has placed its hand on the palace.

The palace is still standing alone, looking at the rest of the surrounding buildings, sad about the situation that it reached from neglect after the entire circle was the property of this family, which made the family dedicate the municipality of Alexandria a piece of its property along the palace to be built a museum of fine arts, to be one of the most important cultural and artistic signs Notable in the city of Alexandria. It is not clear to us until now the relationship of kinship between Felix de Menashe and Charles de Menashe, the grantor of the palace and written in official papers owned by the museum.

The owner of the palace was very influential. Khedive Ismail visited him at his palace in a confirmed incident.

According to ancient accounts of people who entered the palace, that from the inside it is a rare artistic painting where bishops and walls are surrounded by a group of rare artistic drawings whose beauty is simulated by everyone who saw it.

According to other legendary accounts, some people tell of sounds coming out of the palace at night, and the lights are illuminated despite its closure for decades.

And the administration of the Museum of Fine Arts explained through its official health on the social networking site "Facebook" that the Ministry of Antiquities is required in cooperation with the Ministry of Education to determine the extent of the position of the palace as a rare impact that must be preserved from extinction and collapse, as no one knows how the palace is currently used, and what is the situation that He reached it from the inside, where he used the courtyard courtyard as a basketball court belonging to Ahmed Badawi School. All means of neglect make the palace vulnerable to loss.

An appeal to the officials to have Alexandria win an important historical and archaeological landmark, bearing a lot of the ancient history of Alexandria, the numbers of the cases mentioned in the custody of Said Selim, and the publication dated 10/4/2013 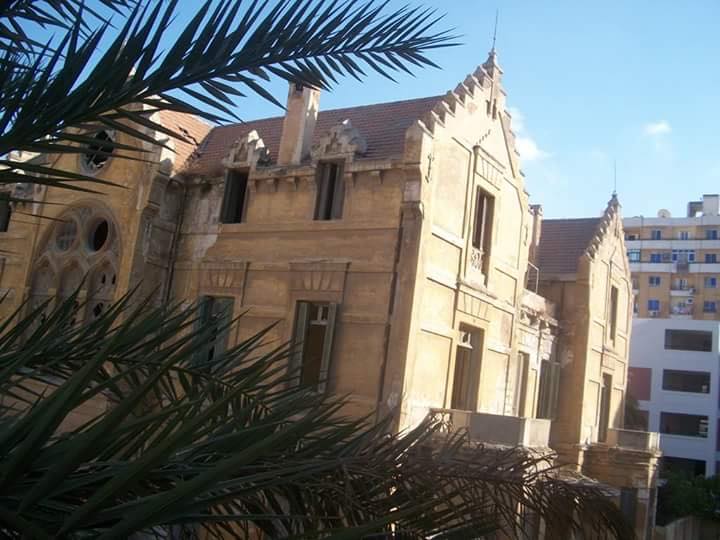 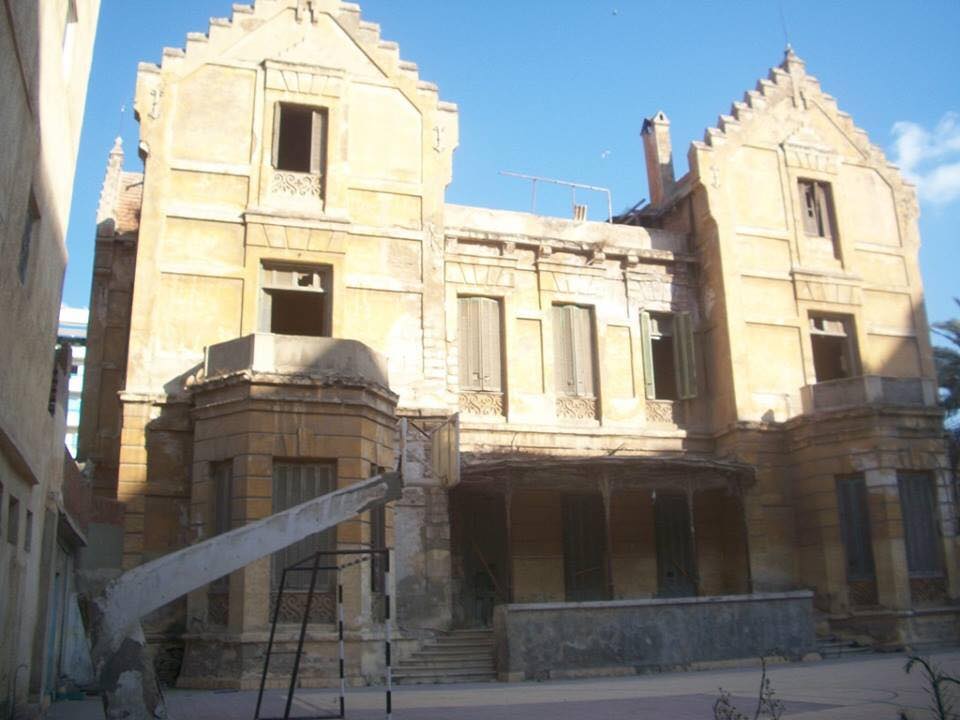 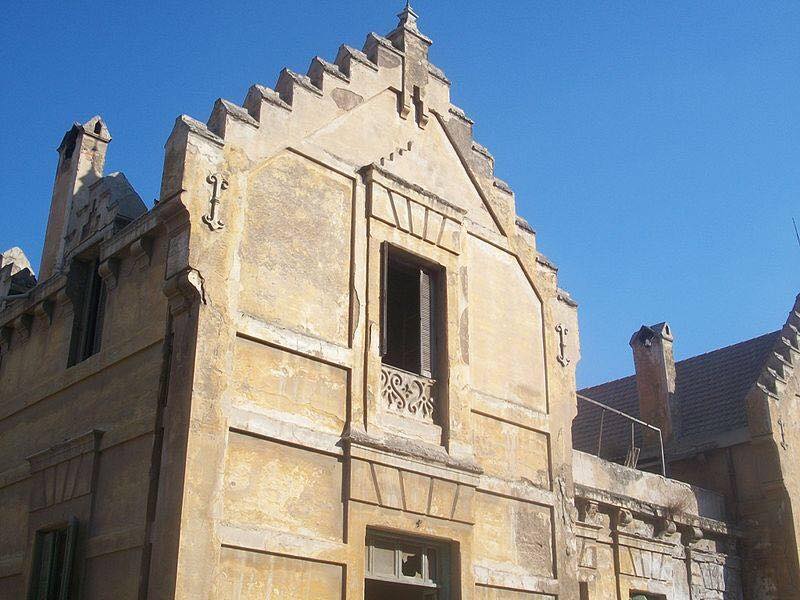 Are the restoration of Tutankhamun’s belongings in the laboratories of the Grand Museum done? Thu, Oct. 22, 2020
Not only the face of Ramses ... other places perpendicular to the sun, most notably the Temple of Hatshepsut Sun, Oct. 25, 2020
Director of Archaeological Affairs at the Grand Museum: Tutankhamun’s belongings have been completely restored Sun, Oct. 25, 2020
First stage of Egyptian parliamentary elections kicks off nationwide Saturday Sat, Oct. 24, 2020
Opening of the Nine Pyramids Lounge and the operation of the first environmentally friendly electric bus on the Pyramids Plateau. Thu, Oct. 22, 2020
Rich History: New archaeological discovery in Tuna al-Gabal Sun, Oct. 25, 2020
Egypt: Ethiopia responsible for failure of GERD agreement Sun, Oct. 25, 2020
The Qaitbay archeological area will be after transformed into a heritage hotel Sun, Oct. 25, 2020
Egypt's Sisi participates in 8th tripartite summit with Cypriot, Greek heads of state Thu, Oct. 22, 2020
The Museum of Egyptian Civilization is a national project adopted by the state .. What does it include? Tue, Oct. 27, 2020