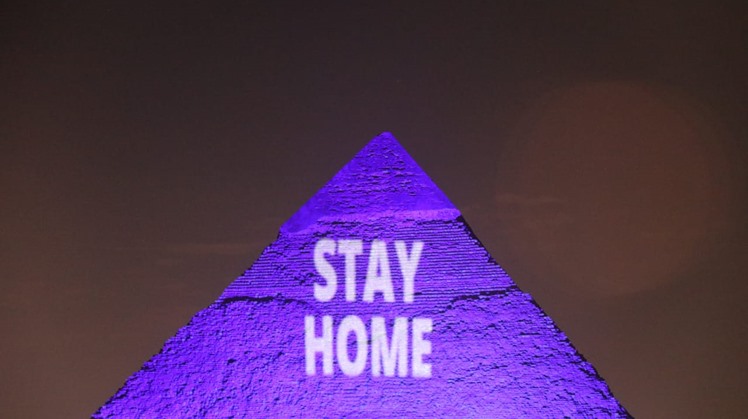 Sun, Apr. 19, 2020
As part of the Ministry of Tourism and Antiquities celebrations of World Heritage Day, this evening Saturday, April 18, the Ministry illuminated the Pyramids of Giza with the slogans launched by the International Council of World Heritage Monuments and Sites (ICOMOS), which are: common culture, common heritage, and a shared responsibility.
This is in the presence of Dr. Khaled Al-Anani, Minister of Tourism and Antiquities, and Professor Osama Heikal, Minister of State for Information.

The Ministry was keen to launch this event today from the Giza Pyramids area, which is inscribed on the UNESCO World Heritage List.

And the ministry started its celebrations on this day from noon time, where a number of archaeological videos and virtual tours of a number of archaeological sites were published through the official pages of the ministry on the internet and social networking sites, as part of the precautionary measures taken by the Egyptian state and the world to protect and prevent the new Corona virus

A video was presented on the tour of Dr. Khaled Al-Anani, Minister of Tourism and Antiquities, inside the cemetery of Wahti, the purified priest from the era of the Fifth Dynasty, which is located in the Saqqara Archeology Zone and a virtual visit to it. A new archeological excavation was announced for the first time via the internet. This revelation was found in the cemetery of animals and sacred birds in the Saqqara Archeology Zone by an Egyptian archaeological mission and a video depicting the archaeological and tourist attractions of Egypt with a new distribution of the national anthem.

It is worth noting that the world celebrates the World Heritage Day on April 18 of every year, with the aim of advocating for the protection of the human heritage and introducing it and the efforts of all relevant organizations and organizations, where the proposal of the International Council of Landmarks and Sites (ICOMOS) to define World Heritage Day on April 18 1982 1982, and agreed It was sent by the General Assembly of UNESCO in 1983, with the aim of promoting awareness of the importance of the cultural heritage of humankind, and redoubling its efforts to protect and preserve the heritage. 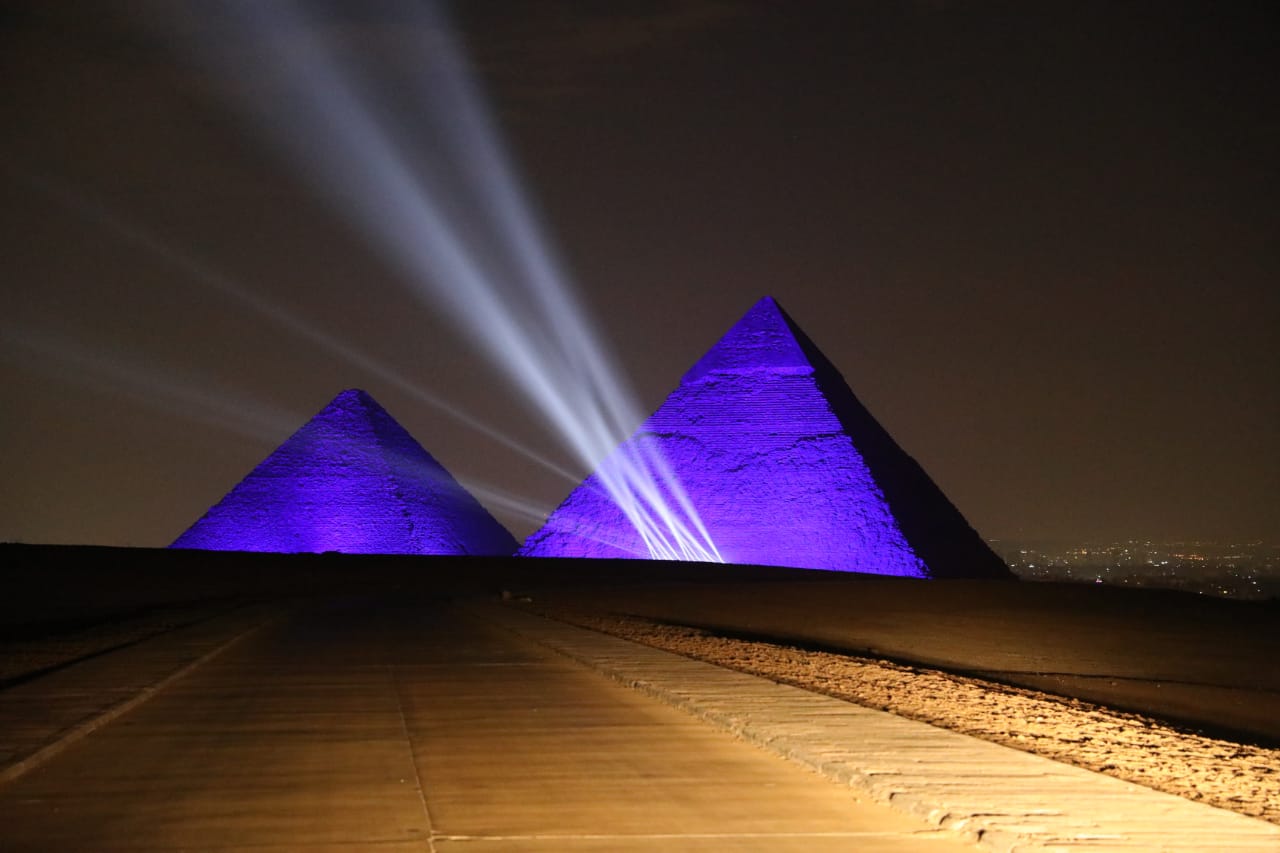 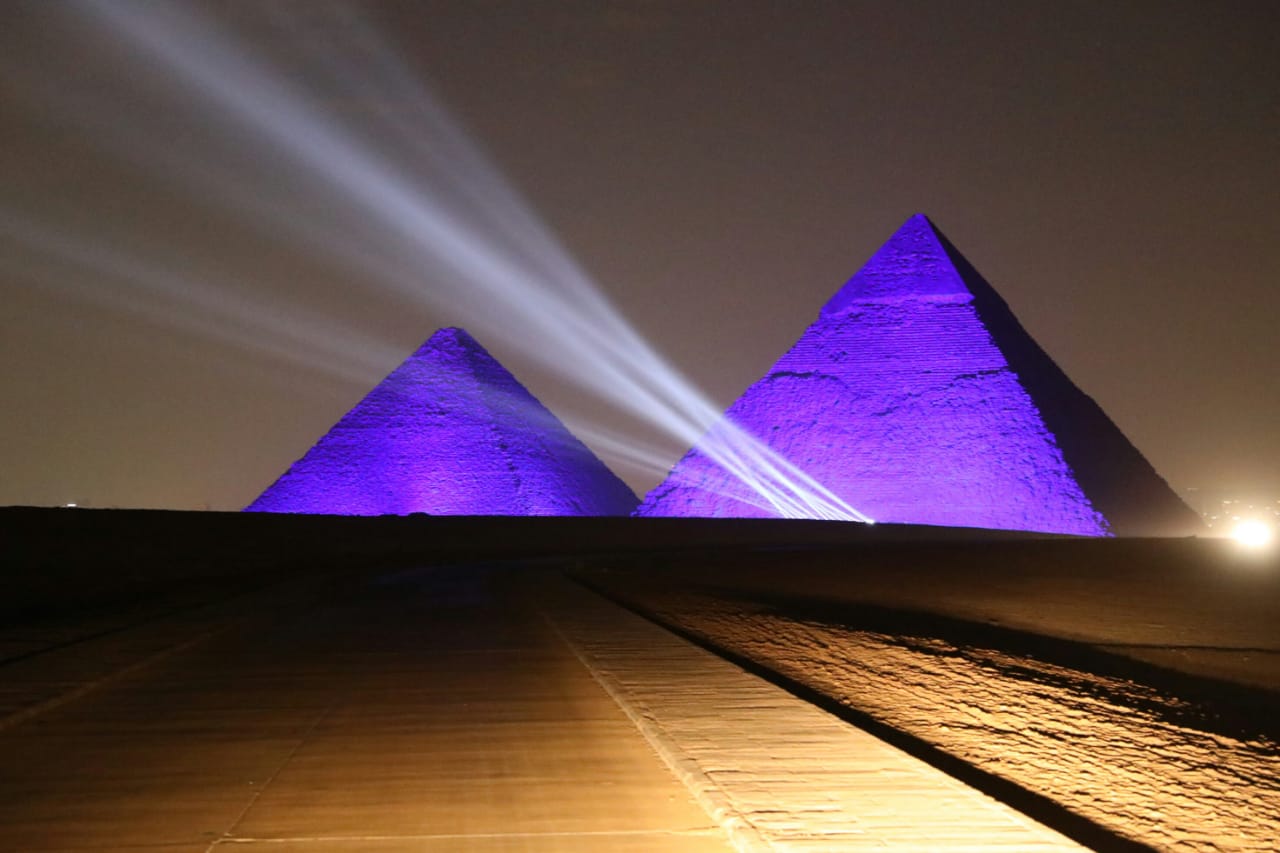 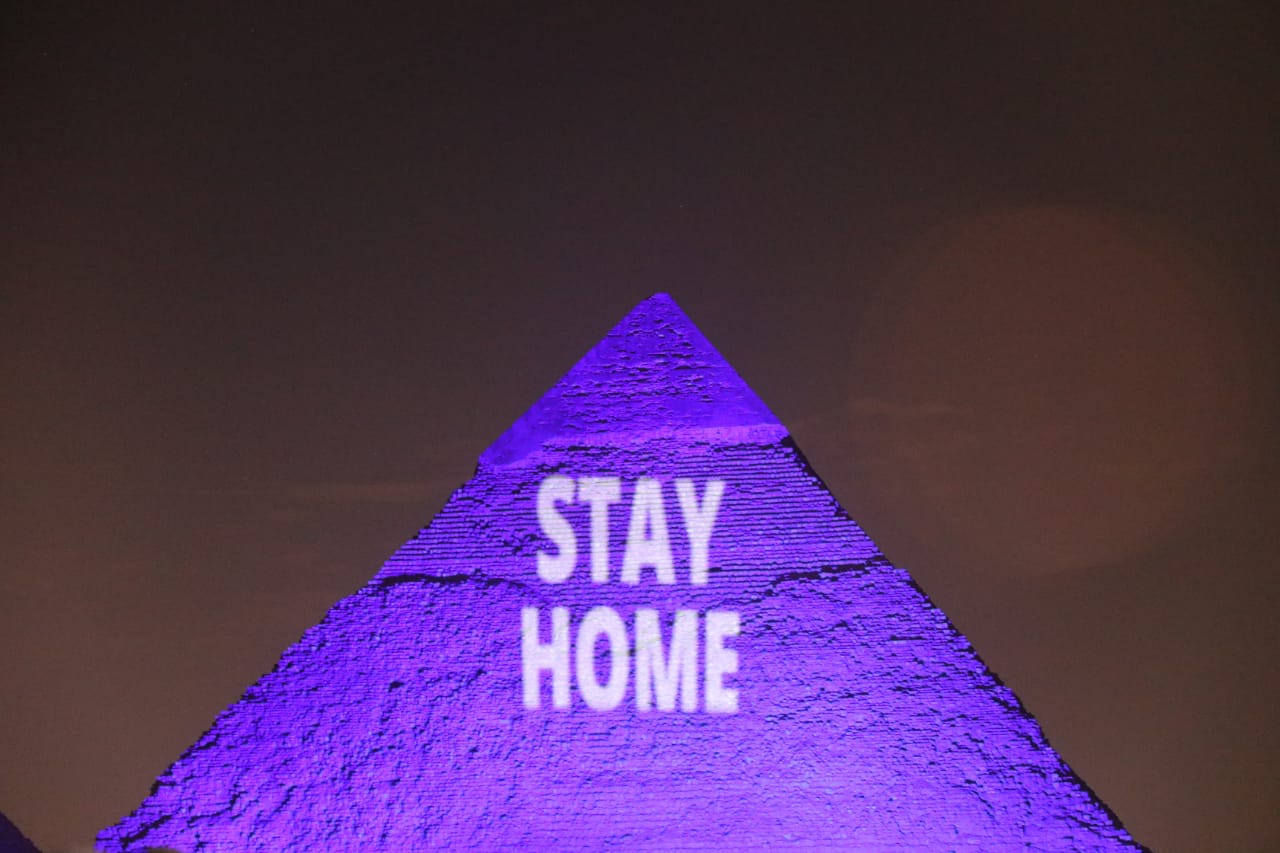 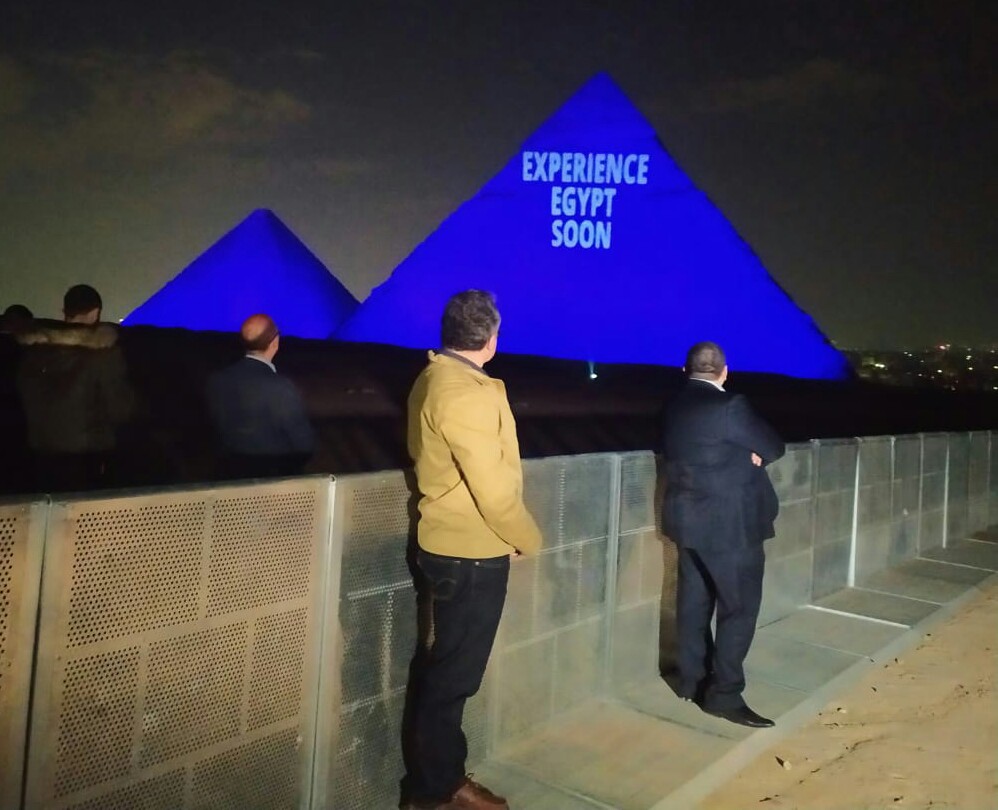 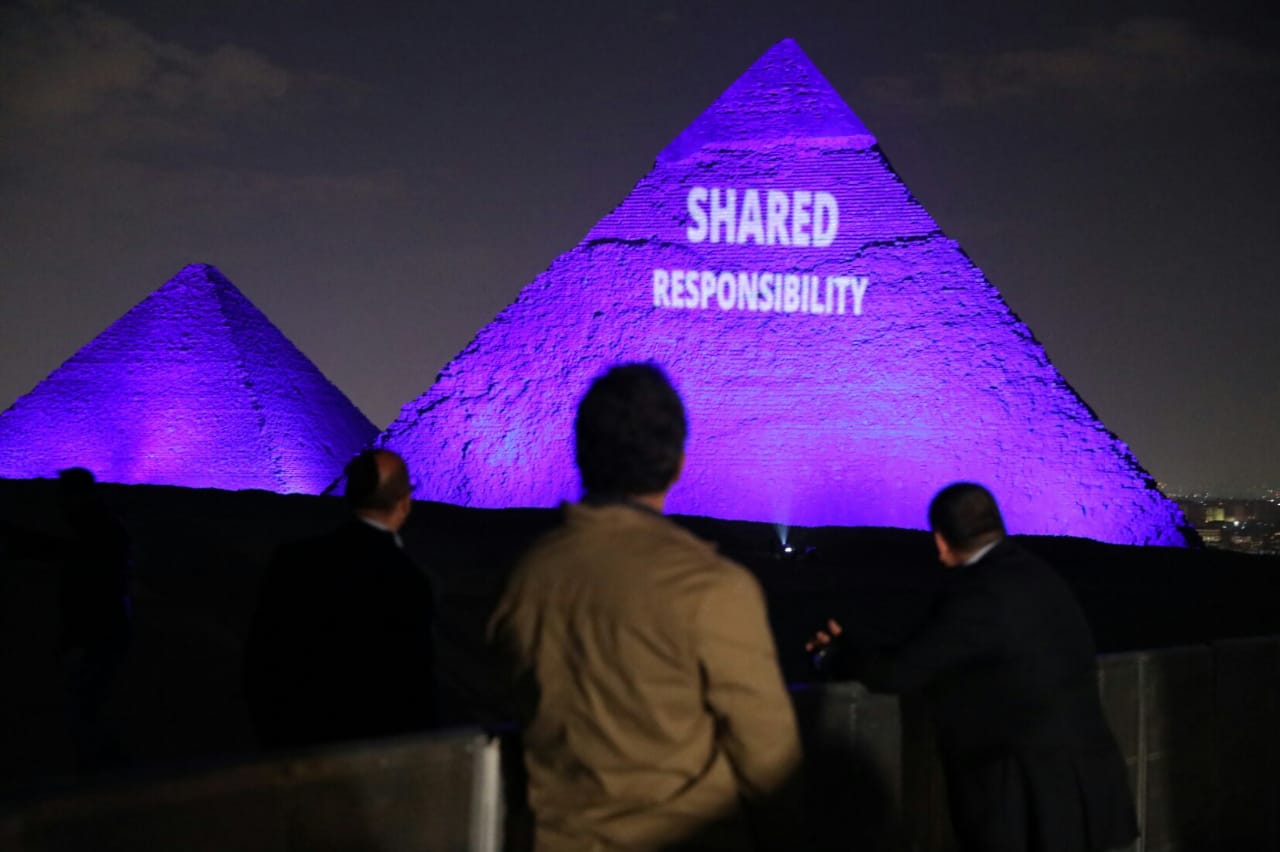 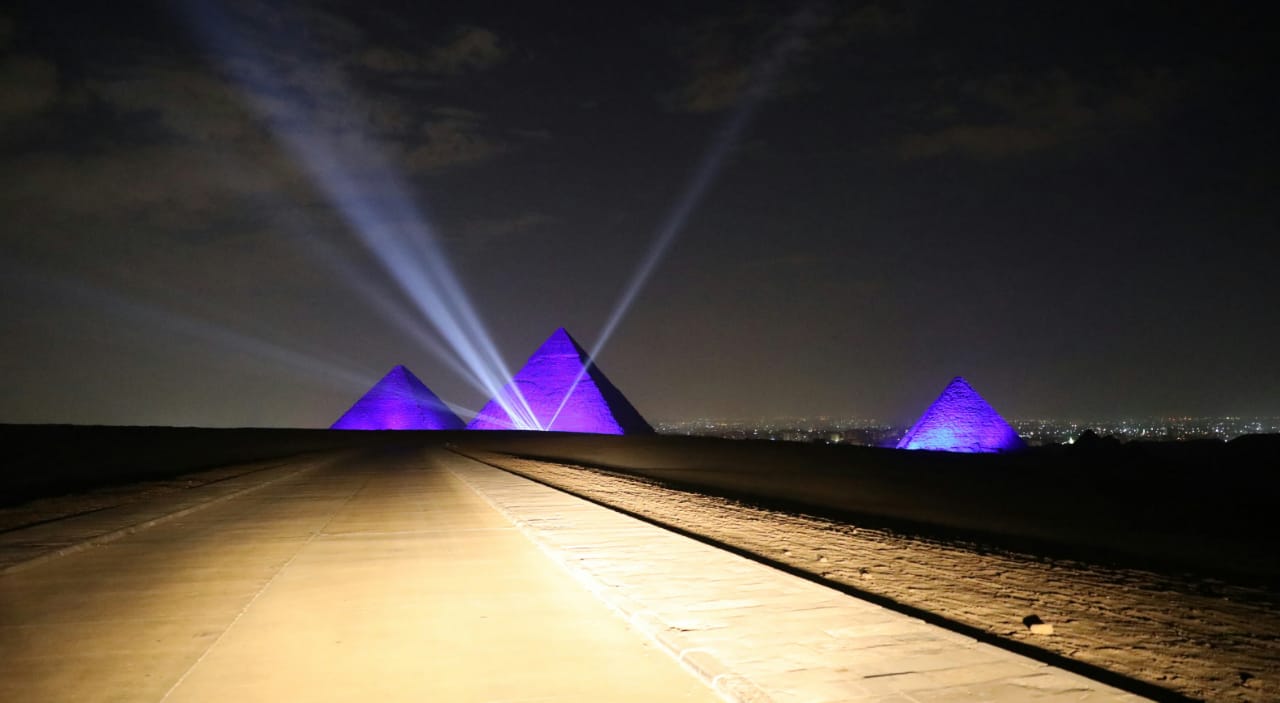 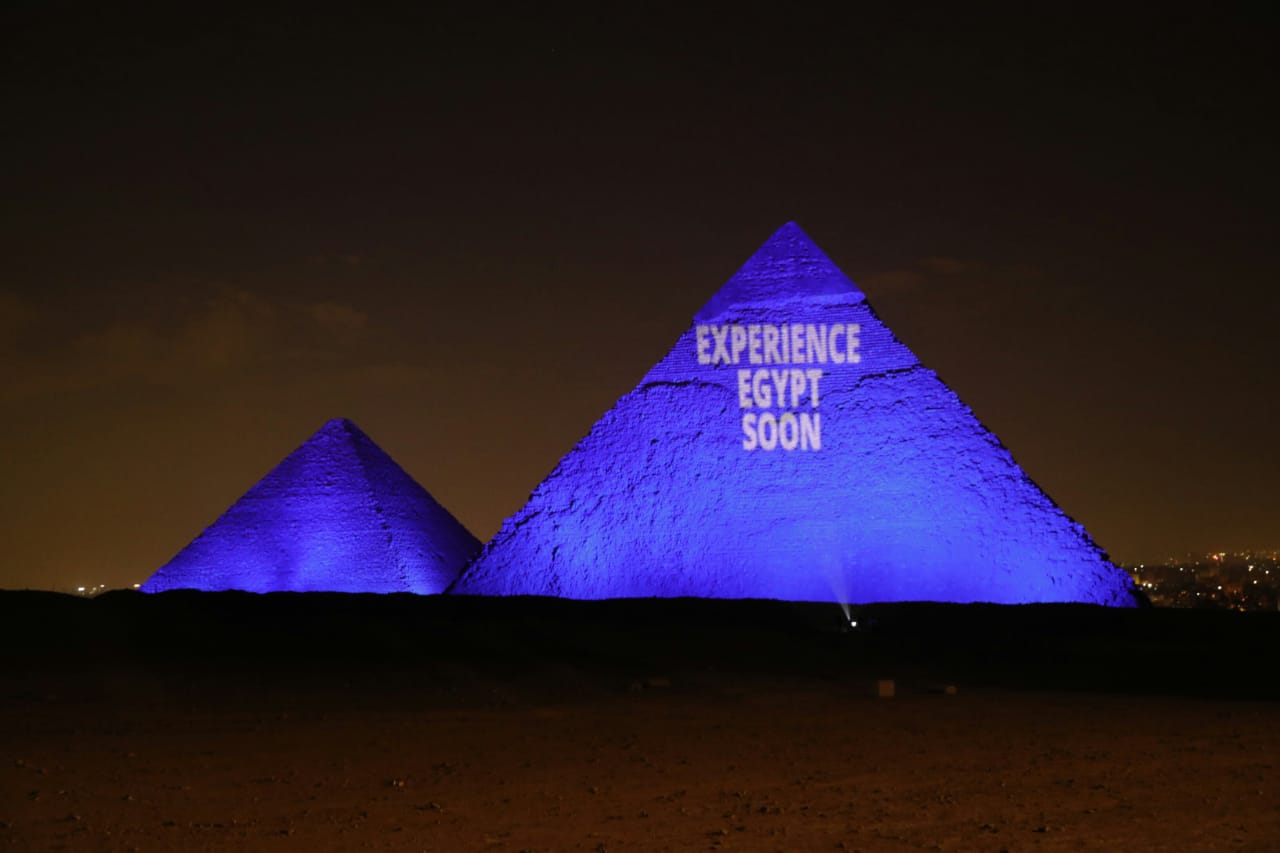 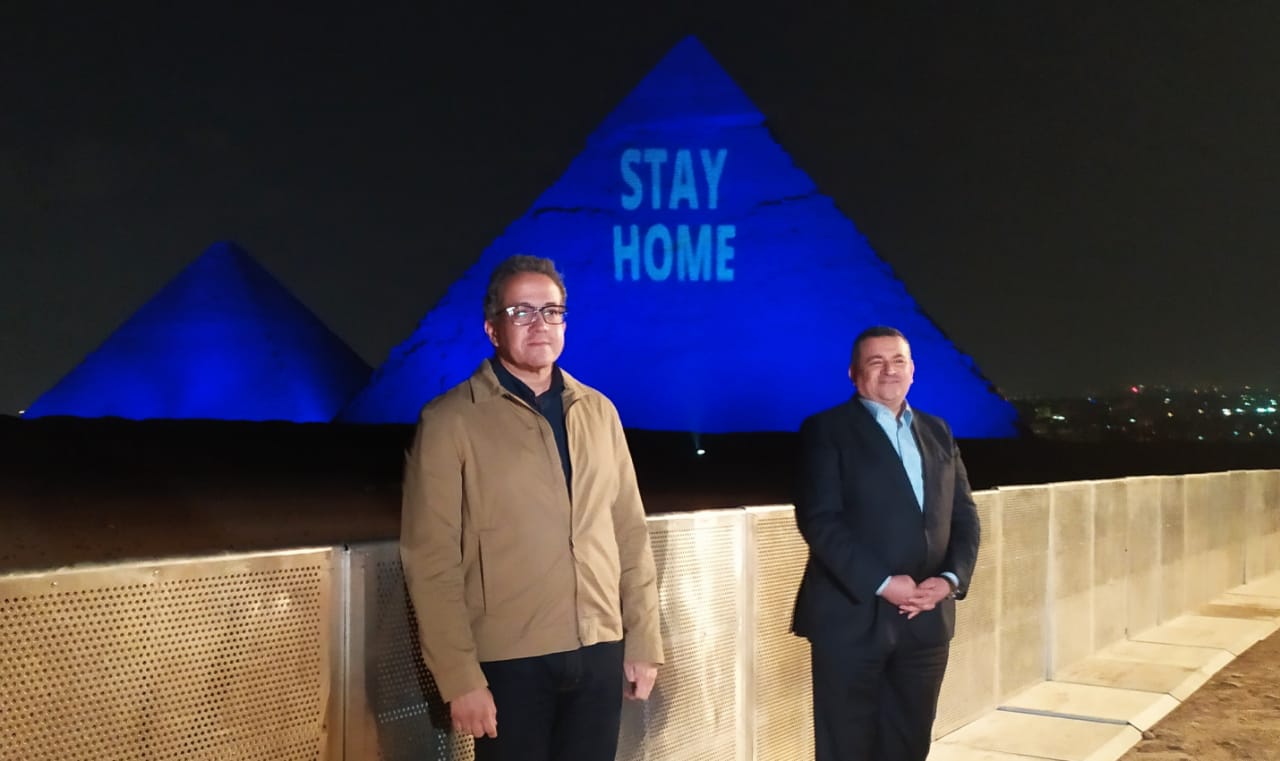