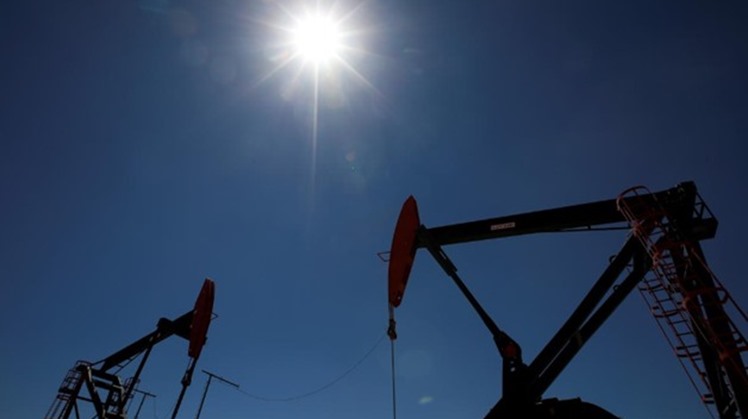 Mon, Nov. 25, 2019
CAIRO, 25 November 2019: Egypt's Ministry of Petrolum and Mineral Wealth reported on Sunday that the local consumption of petroleum products and natural gas hit 19.6 million tons during the period from July to September 2019, recording a decrease of 5.2 percent compared to the same period of the previous year.

This came in a report sent to Minister of Petroleum and Mineral Wealth Tareq el Molla on the outcome of the business activities of refining, infrastructure of the oil sector and natural gas projects over the mentioned period, according to state new agency, MENA.

The report noted that consumption of petroleum products recorded 7.5 million tons, recording a decrease of 5.7 percent compared with the same period of the previous year.

Meanwhile, the report said consumption of natural gas reached more than 12 million tons during the three months, representing 62.3 percent of the local consumption with a decrease of 4.9 percent compared with the same period of the previous year.