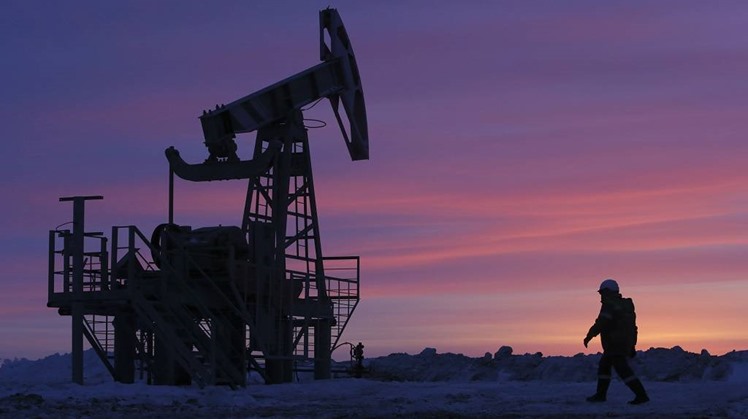 Fri, Oct. 25, 2019
CAIRO - 25 October 2019: The Italian oil and gas major ENI announced on Friday the discovery of new resources in the Abu Rudeis Sidri development lease, in the Gulf of Suez, where the operating company Petrobel, drilled an appraisal well of the discovery of Sidri South in July.

Petrobel is a joint venture between the Egyptian General Petroleum Corporation (EGPC) and the Italian oil and gas major ENI.

The Sidri 36 appraisal well, drilled to assess the field continuity westward in a down dip position with respect to Sidri-23 discovery well, encountered an important hydrocarbon column in the clastic sequences of the Nubia Formation (200 meters of hydrocarbon column).

This new and important result continues the positive track record of the "near field" exploration in Eni's historical concessions in Egypt and prove how the use of new play concepts and of the technology allows to re-evaluate areas where exploration was considered having reached a high level of maturity, according to euro-petrole.

The well will be completed and put into production in the next few days with an expected initial flow rate of about 5.000 barrels per day. Petrobel immediately conceived a rapid development plan for the new discovery with a "fast-track" approach, leveraging on existing infrastructures in the vicinity of the well and maximizing facilities synergies; this strategy will be applied also in future activities in the Sidri area with the next delineation and development wells connected to the production in a short time.

The Sidri South discovery, which is estimated to contain about 200 million barrels of oil in place, will be reassessed following these new results.

Eni has been present in Egypt since 1954 where it’s the country leading producer. The current equity production is around 350,000 barrels of oil equivalent per day. Such production is expected to further grow within the year, thanks to the Zohr gas field and to the Baltim SW field ramp-up.