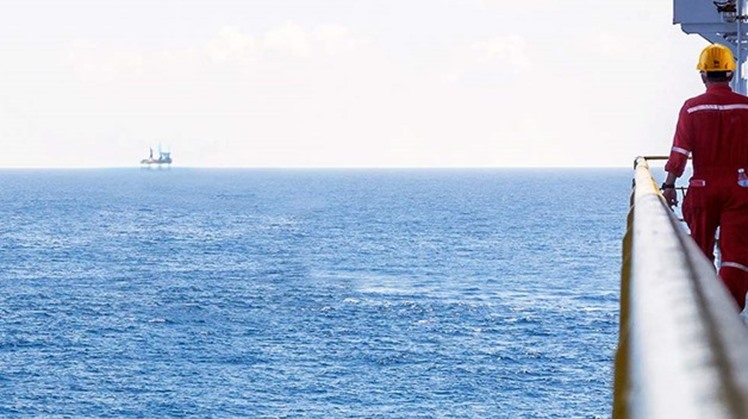 The company clarified in a press release that the discovery was achieved through the Arcadia 9 well, drilled on the Arcadia South structure, which is located 1.5 km south of the main Arcadia field already in production.

According to the announcement, the well encountered 85 feet of oil column in the Cretaceous sandstones of the Alam El Bueib 3G formation. The well has been drilled close to existing production facilities and is already tied-in to production, with a stabilized rate of 5,500 barrels of oil per day.

It added that two development wells, Arcadia 10 and Arcadia 11, have been drilled back to back, following the discovery.

The new discovery adds 10,000 barrels of oil per day to Eni's gross production in the Western Desert of Egypt, according to the statement.

Eni's successful implementation of its infrastructure-led exploration strategy in the Western Desert through AGIBA, a joint venture between Eni and Egyptian General Petroleum Corporation (EGPC), allows a quick valorization of these new resources.

Eni, through its subsidiary Ieoc, holds a 38% interest in the Meleiha concession while Lukoil holds a 12% and EGPC a 50% interest.

Eni has been present in Egypt since 1954 where it is the country's main producer. Eni's current equity hydrocarbon production is around 320,000 barrels of oil equivalent per day.