Trade exchange between Egypt, US hits $5.3B within 7 months 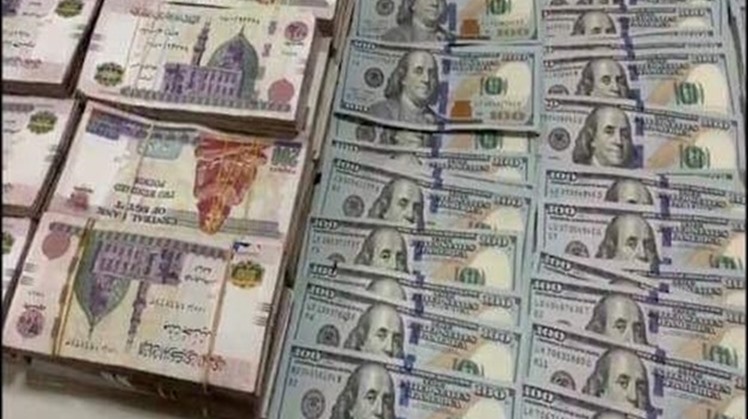 Thu, Sep. 19, 2019
CAIRO -19 September 2019: Egyptian Commercial Service stated on Thursday that the volume of trade exchange between Egypt and the US increased within the first seven months of 2019 to reach $5.35 billion in comparison to $4.47 billion in the same period in 2018.

The deficit between Egypt and the US decreased by 8.7 percent within the same period.

The total value of Egypt exports to the US increased by 37.5 percent from January to July in 2019 reaching $1.9 billion, the ECS said in a statement on Thursday.

The Egyptian petroleum exports to the US increased to $662.9 million from January to July, the statement said.