British Investments in Egypt reach $47.6B 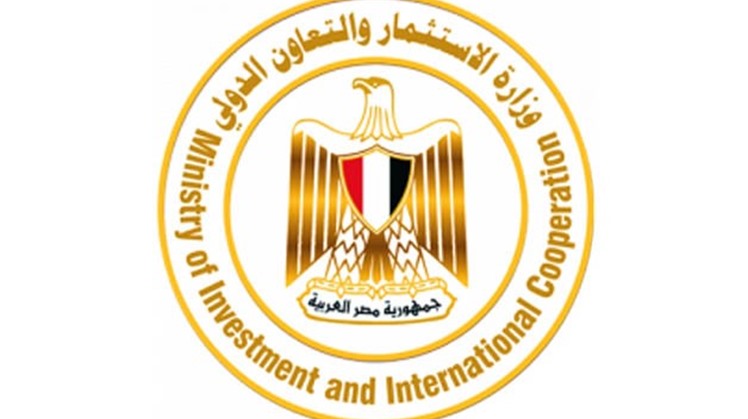 Tue, Sep. 17, 2019
CAIRO – 17 September 2019: British investments in Egypt hit $47.4 billion through 1816 companies operating in the state, the Ministry of Investment and International Cooperation stated on Monday

This came during Minister of Investment Sahar Nasr's meeting with Minister for Middle East and North Africa Affairs and Minister for International Development of the United Kingdom Andrew Morrison during his visit to Egypt.

The ministry emphasized in a press release the importance of increasing British investments in Egypt to include various fields such as education, vocational training, small and medium enterprises, entrepreneurship and transport, which would contribute to the creation of more jobs.

The ministry clarified that the two sides discussed increasing British investments in Egypt, referring to the Egyptian-British cooperation in financing development projects, especially in the field of human capital development through launching education programs and health care initiatives. This is in addition to the future cooperation with Britain in the transport, and small and medium enterprises sector.

The meeting touched on Britain's preparations to host the African Investment Conference in January 2020, and to cooperate with Egypt in light of the chairmanship of President Abdel Fatah al-Sisi to the African Union.

Minister Nasr invited the British minister to participate in the 2019 Africa Conference, which is being held under the auspices of President Sisi in the new administrative capital on November 22-23, 2019.

On the sidelines of the World Bank (WB) Spring Meetings held in April, Nasr discussed with UK Department for International Development Permanent Secretary Matthew Rycroft boosting economic cooperation and UK investments in Egypt that hit $46 billion, with up to 1,816 British companies operating in the country.

During April’s meeting, Nasr underscored Egypt's keenness on fostering strategic relations with the UK and enhancing economic and investment cooperation in various spheres such as education, health, SMEs and entrepreneurship.