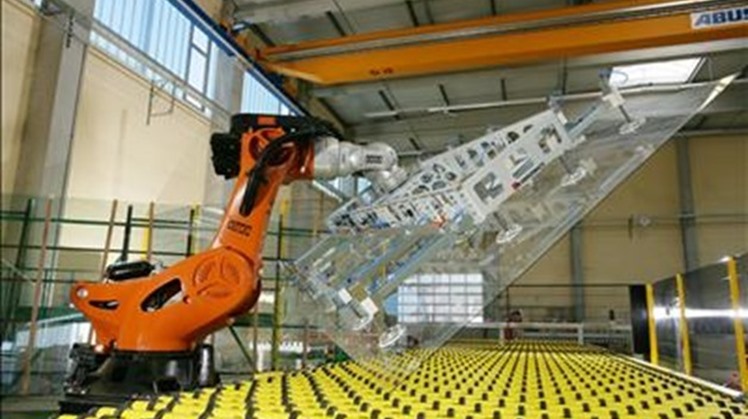 In its monthly report, the Export Council for Building Materials, Refractory & Metallurgy Industries (ECBM) said that in the first six months of 2019 Egypt exported products to about 97 countries, including 13 ones for the first time, the state news agency MENA said.

Turkey topped the list of importers of Egyptian glass with its imports standing at dlrs 21 million over the six months, it also said. Netherlands came in the second position with its imports put at dlrs 14.718 million, it added, noting that Spain was third on the list with dlrs 14.146 million whereas Italy came fourth with dlrs 13.688 million and the US fifth with dlrs 11.860 million.

The council said Egyptian exports of precious stones and jewelry receded 27 percent in the first half of 2019 recording dlrs 825 million against dlrs 1.134 billion in the same period in 2018.

The UAE remained at the top of importers of Egyptian jewelry and precious stones with its imports standing at dlrs 518.021 million in the first half of 2019 against dlrs 936.018 million in the same period in 2018. Canada came in the second position and Saudi Arabia in the third followed by Jordan, Italy and Kuwait respectively.