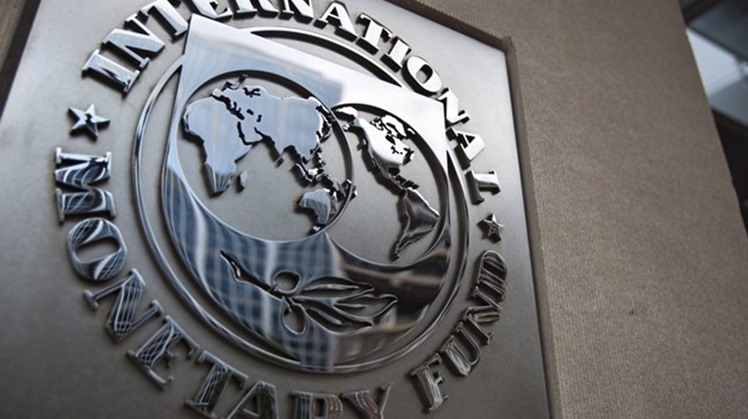 The approval of the last review will allow Egypt to receive its last $2 billion disbursement of $12 billion loan extended over three years.

In May, the IMF mission reached a staff-level agreement with the Egyptian authorities for the completion of the fifth and the final review of the Extended Fund Facility (EFF).

In November 2016, the Executive Board of the IMF approved a $12 billion loan as a financial assistance to Egypt to support the Egyptian economic reform program.

Upon the board's approval in November, Egypt embarked on a bold economic reform program that included floating its currency, losing around 50 percent of its value, as part of the economic reform program which imposed taxes, including the value-added tax (VAT), and cut energy subsidies, all with the aim of trimming the budget deficit.