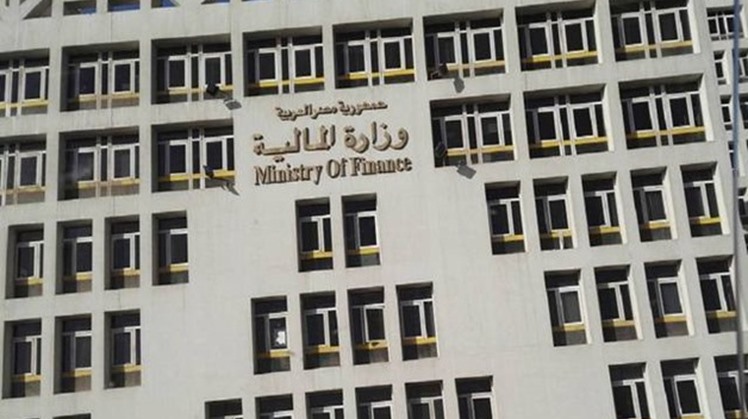 Sun, Jul. 7, 2019
CAIRO – 5 July 2019: Egypt achieved a primary budget surplus of LE 36 billion, a positive leap that has not been achieved in many years, all credited to the public financial tuning efforts, fixing imbalances, reducing differences between income and expenses, and putting an end to the drain of resources, which wasted billions of Egyptian pounds in the support system that benefited only the rich at the expense of ordinary and poor citizens.

Thanks to the economic reform program, established in July 2014 and started in 2016, the budget has reached a very positive level of performance by achieving a growing initial surplus, in addition to an increase in total investments to LE1.17 trillion, with a growth of more than 26%, and allocating LE 149 billion to support bread, rationed goods, fuel, electricity and water, according to Egypt Today website.

An International Monetary Fund (IMF) team has visited Egypt on May 2019 to conduct the fifth and final review of Egypt’s economic reform program supported by a three-year Extended Fund Facility.

The IMF staff team and the Egyptian authorities have reached a staff-level agreement on the fifth and final review of Egypt’s economic reform program, which is supported by the IMF’s Extended Fund Facility arrangement.

The IMF statement said over the last three years the Egyptian authorities have carried out an ambitious home-grown reform program which has aimed to correct significant external and domestic imbalances, promote inclusive growth and job creation, and strengthen social spending.

“The authorities’ efforts have been successful in achieving macroeconomic stabilization, a recovery in growth, and an improvement in the business climate.

“As a result, Egypt has become more resilient to the elevated uncertainty in the external environment.”

Chairman of the Committee of Planning and State Budget in the House of Representatives, Hussein Eissa, said the citizens' understanding of the reform program has enhanced the potential for its success and contributed to the success that the whole world is currently witnessing.

He also added that the real value of the reform program is the trust of international monetary funds and foreign investors, pointing out that there are current negotiations between the Ministry of Investment and the IMF to continue cooperation in forms of support, consultations and conferences in light of the desire of the Fund to help Egypt and the desire of the Egyptian state to benefit from its expertise.

It also looks to slashing the unemployment rate down to 9.1%, while it expects population growth at 2.3%.

A report issued by the committee regarding the new budget and development plan welcomes the government’s decision to keep promoting social protection, curbing both public debt and budget deficit. It called on the authorities to take greater action to cut inflation and budget deficit, while boosting non-tax revenues.

“We also hope that the government will do its best to increase non-tax revenues to exceed the current figure of EGP 278 billion,” Eissa said in the report. The committee also stressed the need to rationalize public spending, noting that it should not exceed LE 1005.4 billion, excluding debt interest rate payments.

President Abdel-Fattah al-Sisi announced in March a bundle of procedures including a 60% increase in the minimum monthly wages of public sector employees (to 2,000 from LE 1,200) starting 30 June, regardless of whether they are subject to the Civil Service Act.

This is the first minimum wage hike for state employees since January 2014, when it was increased to LE 1,200 from LE 700. The president also announced that the annual raise for state employees will be increased to 7% of the minimum wage, at a minimum of LE 75, under the salary scheme of the civil service law. Those who are not subject to this act will receive 10% of the basic wage as an annual raise, at a minimum of LE 75.

An exceptional addition bonus of LE 150 to all state employees was also among the announced series of measures. Pensions were also raised to LE 900 from LE 750.

According to the IMF statement, Egypt is on track to achieve its three-year fiscal consolidation objective of 5.5 percent of GDP in the primary balance. The primary surplus target of 2 percent of GDP in 2018/19 is within reach, and the authorities intend to maintain this level in the medium term to keep general government debt on a steadily declining trajectory.

Bahaa Abu Shaka, head of the Wafd Party, said the people of Egypt was the real pillar of the success of the economic reform plan, as it stood with the government to achieve a great renaissance and build a modern Egypt.

“Egypt is currently in the process of establishing a modern democratic state in which economic security and political stability prevail,” Abu Shaka said. “The government is not relying on painkillers anymore, but rather takes bold decisions to solve crises radically and put Egypt on the right track.

“We would like to thank the Egyptian authorities, including the technical teams for their collegiality, candor, and hospitality. We look forward to our continued close cooperation and policy dialogue,” the IMF concluded its statement.