Fitch affirms Egypt's rating at 'B+' with stable outlook 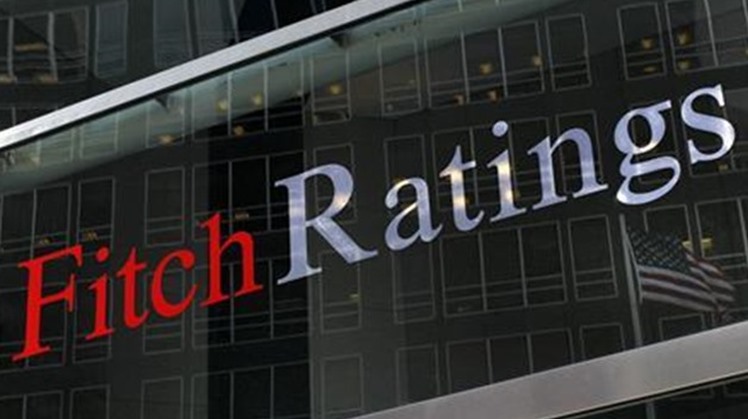 Fitch elaborated in a report that Egypt's ratings are supported by its recent record of fiscal and economic reforms, its large economy with robust growth and strong support from bilateral and multilateral partners.

It referred to the decline in the Central Bank of Egypt (CBE) reserves by $4.7 billion to $35 billion in March 2022, after portfolio outflows and CBE interventions to smooth exchange-rate volatility. “At an estimated 3.7 months of current external payments, reserve coverage is now weaker than the 'B' median. CBE's foreign-currency (FC) assets not in reserves, mostly deposits at local banks, which used to be an important backstop, also declined by $7.6 billion to $1.5 billion.”

Foreign holdings of Egyptian pound-denominated government debt dropped to $17.5 billion by mid-March, a decline of $11 billion from end-2021 and $16 from their all-time high in September 2021, according to Fitch.

It stated that the CBE's net foreign assets remain significantly weaker than gross reserves, declining to a negative $5.1 billion at end-March from $8.6 billion in February, the lowest level since 2016. However, CBE's liabilities are medium- to long-term in nature and have repeatedly been rolled over, and we continue to view gross reserves as the most relevant indicator of Egypt's external liquidity. Aside from GCC deposits, CBE liabilities include a currency swap with the People's Bank of China and repurchase agreements with international banks.

With regard to economic growth, Fitch forecast 6 percent growth in FY22 and 4.5 percent in FY23, although tighter monetary conditions pose significant risks.


“We expect government debt/GDP to fall to about 91 percent in FY22, from 92 percent in FY21 and to remain on a slight downward trend, despite the impact of currency devaluation. Egypt has an established record of surpluses in recent years, but weaker growth presents a risk to the debt dynamics, particularly amid higher interest rates,” it stated.

“In our view, the CBE is likely to raise interest rates further to maintain positive real policy rates, tame inflation, and support the Egyptian pound and attractiveness of local-currency assets. We assume a further 300bp in rate rise by FYE23/24,” it added.