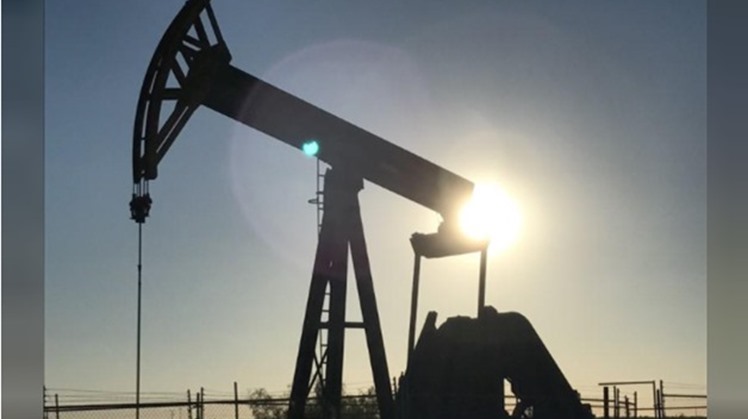 Mon, May. 13, 2019
CAIRO – 13 May 2019: Head of chamber of petroleum and mining at the Federation of Industries (FEI), Mohamed Saad announced that Egypt’s petroleum sector has witnessed investments valued at $30 billion during the last three years.

Egypt managed to be gas self-sufficient on the back of new gas discoveries with total local production of 6.6 billion cubic feet per day over the course of 2018.