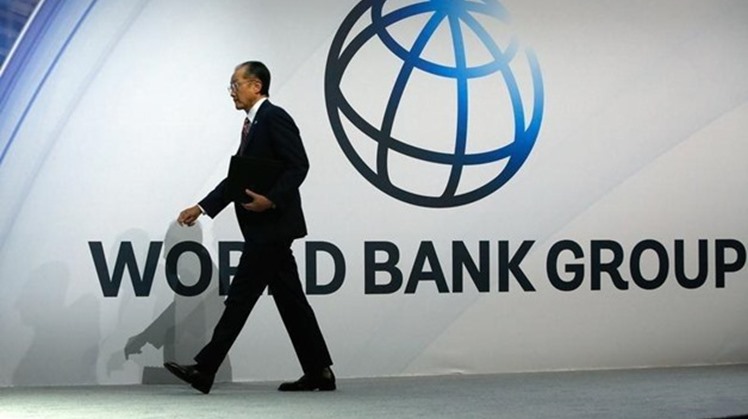 Gamea stated that the World Bank pumped USD 800 million in support of the MSMEDA to secure needed finance for small and micro projects.

On other hand, Nasr said the ministry's top priority is buttressing micro projects in particular because they secure jobs for women. She said about 80 percent of micro-sized finance went to women.

Malpass revealed on Saturday, May 4, details of a new project to support the entrepreneurs and small and medium-sized enterprises (SMEs), in a meeting with Investment Minister Sahar Nasr

The $200-million venture comes within a framework of WB's support to offer more opportunities for women and youth in Egypt.

Egypt and WB cooperate in setting up projects which focus on boosting the social protection and inclusion of all citizens, improving competitiveness and infrastructure in less developed regions, and developing digital development strategy to prepare youth for future jobs, the investment minister said.

The minister added that WB's portfolio in Egypt includes 16 ventures worth $6.69 billion.

Malpass, currently on a visit to Egypt, said the bank is committed to supporting the private sector and entrepreneurship as a source of economic growth here and help the woman and youth, adding that President Abdel Fattah El Sisi exerts efforts to offer job opportunities for them.

During his two-day visit to Egypt, Malpass has inspected a number of Egypt's mega-projects, including Benban Solar Park, world’s largest solar park, in Aswan, the statement said.

Earlier in April, the bank gave its final approval to the project for supporting reforms aimed at securing further jobs for young people and women. It is meant to increase the volume of credit to SMEs.

Earlier in April 2018, the bank gave its final approval to the project for supporting reforms aimed at securing further jobs for young people and women. It is meant to increase the volume of credit to SMEs.

“Egypt’s success is critical for the stability of the region”, said World Bank Group President David Malpass. “We welcome President Sisi’s implementation of powerful reforms while recognizing the need for further progress including on subsidies, governance, debt transparency, and state-owned enterprises. Egypt has a tremendous opportunity to strengthen its economy by expanding the private sector – including energy, tourism and agri-business – to create more jobs and higher living standards. The World Bank Group looks forward to participating in the next vital phase of the reform program, including support for education, health care, social protection and poverty reduction, so that growth benefits everyone.”

The five reforms are the highest number to be carried out in Egypt during one year within the past decade, and the second highest to be carried out by an economy of the Middle East and North Africa (MENA) region this year. Also, this year Egypt is the country with the most reforms in comparison to other Arab countries.