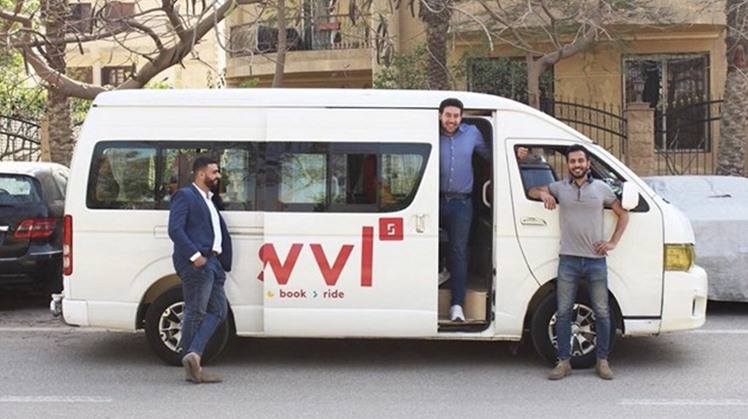 Sun, Jan. 3, 2021
CAIRO – 3 January 2021: The CEO of the Agency and Trade and Industry Minister Nevin Gamea stated on Sunday that the Egyptian Micro, Small and Medium Enterprises Development funded Agency (MSMEDA) funded 24,000 small and micro projects during the first 11 months of 2020, with a total of LE 3.7 billion.

She added that MSMEDA pumped LE 119 million to participate in the implementation of infrastructure and community development projects in various governorates, to provide the appropriate environment for the establishment and expansion of small and micro enterprises and their expansion and assistance in employment of the irregular and seasonal workers, which contributed to offering 301,000 daily jobs.


She explained that Upper Egypt comes on top of the agency's concerns, as it received 46 percent of the total funding available for small and micro enterprises to provide job opportunities for citizens and encourage them to turn to self-employment.


CEO of MSMEDA stressed that the agency has succeeded in providing this financing and support to the small and micro-enterprises sector despite the repercussions of the coronavirus crisis and the restrictions imposed on trade movement and its impact on economic growth, indicating that the agency has been keen since the beginning of the crisis to implement a package of measures to help the owners of the projects to continue and not to layoff existing workers in their projects.


She stated that all the branches of the agency in the governorates did not stop providing their services, as the small enterprises service complexes of the agency in these governorates succeeded in providing more than 27,000 services to customers represented in the issuance of final and temporary licenses for projects, the national number, the commercial register, the tax card and various other services.


The agency also succeeded in providing a package of non-financial services and worked to develop them and provide some of them electronically, as more than 7,000 young men and women benefited from training courses on entrepreneurship, and more than 2,000 beneficiaries were registered in government agencies who succeeded in participating in tenders amounting to LE 186.8 million.


Moreover, she stated that 277 integration deals between projects were implemented, with deals amounting to LE 14 million, and 274 projects were involved in public and private companies, which achieved sales of LE 6.2 million, and 4,634 technical support services were provided to small agricultural projects in the field of agricultural production and industrialization, and more than 8,000 clients benefited from industrial project development services.


Gamea added that the incubation projects succeeded in incubating 86 new projects. Also, 145 new projects were registered on the small projects platform to help them market their products. “67 customers benefited from e-marketing consultations that were presented during our heritage exhibition.”


The agency organized 67 exhibitions in which 1977 exhibitors participated, with sales of more than LE 79 million, according to CEO of MSMEDA.