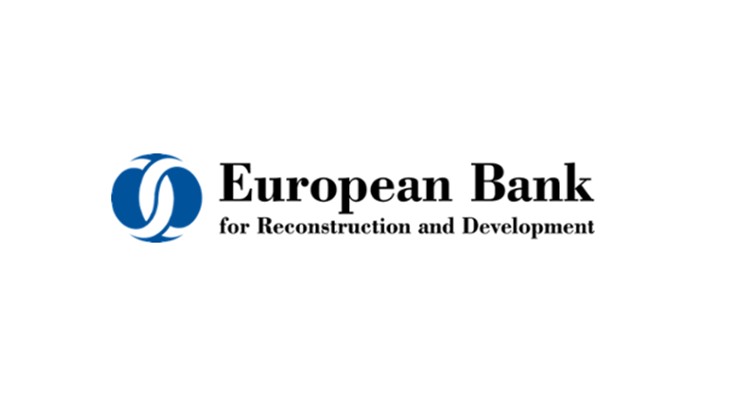 
EBRD clarified in a statement that the financing package is for trade financing and on-lending to local micro-, small and medium-sized companies (MSMEs).


Under the facility, the EBRD will provide a $ 50 million loan to help Banque du Caire increase the amount of funding it makes available to Egypt’s MSMEs, which remain an underserved segment of the real economy, according to the statement.

It added that the funds will also support Banque du Caire in expanding its MSME lending outside the Greater Cairo region.

The EBRD is also extending a $ 50 million trade finance limit under the EBRD’s Trade Facilitation Programme, which will be used to issue guarantees to confirming banks and provide cash advances to fund pre-export and post-import trade-related loans to local private-sector companies and for local distribution.

“The agreements signed today mark the start of a new strategic partnership between our two institutions,” said Heike Harmgart, EBRD Managing Director for the Southern and Eastern Mediterranean. “We are very pleased to further support trade and small businesses throughout the country with this new financing package to Banque du Caire.”

Banque du Caire Chair and CEO Tarek Fayed expressed his pride in the bank’s partnership with the EBRD, a reflection of the confidence of international financial institutions in Banque du Caire’s financial indicators and future vision, as well as the bank's pioneering role in supporting MSMEs, a top priority in its strategy and expansion plans.

Egypt is a founding member of the EBRD. Since the start of its operations there in 2012, the Bank has invested close to €7.2 billion in 127 projects in the country.

European Bank for Reconstruction and Development