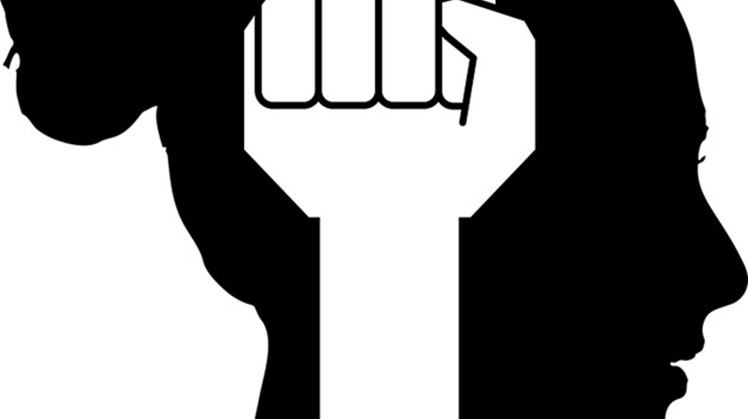 
Mashat said strategic relations between Egypt and the European Union has been reflected positively on Egypt’s development, the international cooperation ministry said in a statement Thursday.

The minister added that Egypt is currently part of the European Union support framework for the 2017-2020 period, which has allocated €432-528 million to support several sectors, including sustainable energy, environment, social protection, stability promotion, governance, capacity building and civil society.

Turning development into real human success stories, the minister referred to Egypt's stories especially with regard to women's empowerment, as the Ministry of International Cooperation and the National Council for Women, in cooperation with the World Economic Forum, have launched the ‘Gender Gap Accelerator’ - the first of its kind in the Middle East and Africa - to close the gender gap through public-private collaboration.

Also, she has recently visited Sinai to inspect a group of community development projects there.

Meanwhile, Christian Berger welcomed the role played by the Ministry of International Cooperation to coordinate efforts between governments and international institutions through the multi-stakeholder platform, affirming the EU’s keenness to support Egypt’s development efforts.

The new framework agreement for cooperation was concluded to begin negotiations during the years 2021-2027, which will add to Egypt’s long historical relations with the European Union that began in 1977 and amounts to €1.35 billion grants