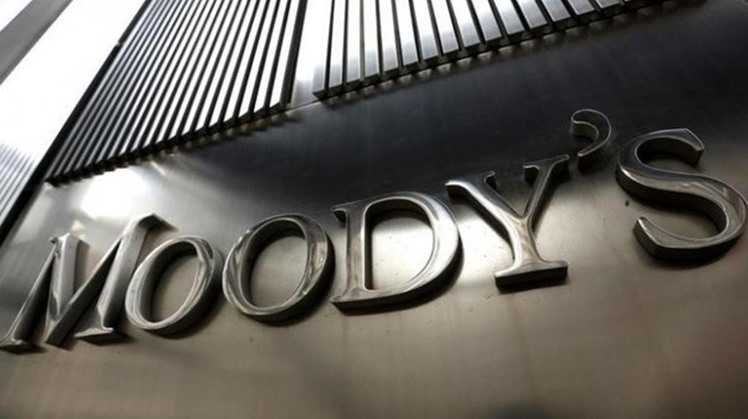 Moreover, it said that declining inflation and credible monetary policies have also allowed the central bank to cut interest rates, which has contributed towards the gradual decline of governmental domestic borrowing costs.

"This credit outlook reflects the resilience of Egypt's credit profile against financing shocks despite high exposure, a positive for its credit profile. This is driven by its effective and credible government policies," says Elisa Parisi-Capone, Vice President - Senior Analyst at Moody's Investors Service. "A lengthening track record of credible and effective fiscal, economic and debt management would also reflect positively on Egypt's credit profile."

Moody’s noted that a significant improvement in debt affordability and reduced gross financing needs would see the rating being upgraded. Evidence of sustained improvement in the labor market and in non-hydrocarbon exports would also be a positive change.

“On the other hand, a new bout of capital outflows which significantly erode the central bank's exchange reserves and threaten external stability would contribute towards a rating downgrade, as would a continued decline in debt affordability,” it said.

In May, Moody's Investors Service ("Moody's") affirmed the long-term foreign and local currency issuer ratings of the Government of Egypt at B2, and kept the outlook stable.