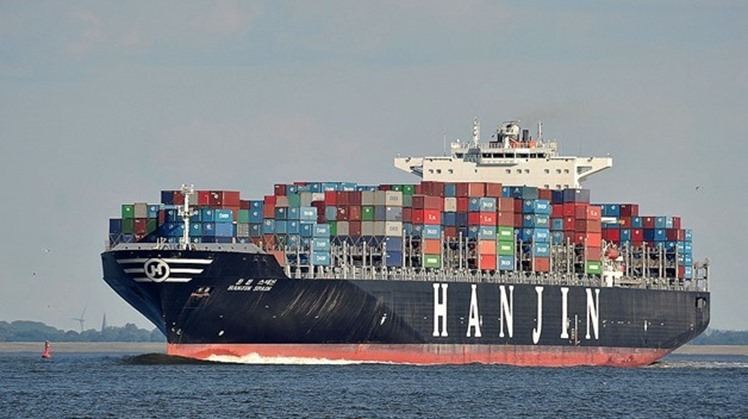 Wed, Aug. 26, 2020
CAIRO – 26 August 2020: Trade exchange between Egypt and China recorded $5.2 billion during the first seven months of 2020, according to Minister of Trade and Industry Nevine Gamea.

Gamea added Wednesday that total Chinese investments in Egypt amounted to $7.2 billion, distributed over 1736 projects by the end of 2018.

The Egyptian Minister clarified, in a statement, that China is ranked 20th in the list of the largest countries investing in the Egyptian market, clarifying that China is one of the most important trading partners of Egypt in the world.

This came during a phone call between the Chinese ambassador to Cairo Liao Liqiang and Egypt’s Minister of Trade and Industry, Nevine Gamea to discuss ways to enhance economic cooperation between the two countries and overcome obstacles to increasing trade flows between Egypt and China.

She pointed out that they discussed the possibility of holding a meeting of the technical committee to raise production capacity 2 + 2 through video conference technology and providing the Chinese side with an updated list of projects that Chinese companies would wish to invest in in the Egyptian market.

She emphasized the ministry's keenness to enhance cooperation with the Chinese government in the field of small and micro enterprises to benefit from China's long experience in this field, especially since small enterprises represent a large segment of the Chinese economy.

China's General Administration of Customs said earlier the volume of trade exchange between Egypt and China hit $4.31 billion from January to April this year; a 3.2 percent rise on an annual basis.

It also noted that the volume of trade exchange between the two countries reached $1.13 billion in April.

In 2019, The volume of trade exchange between China and Egypt hit $13.2 billion, marking a 4.5 percent decrease on an annual basis.