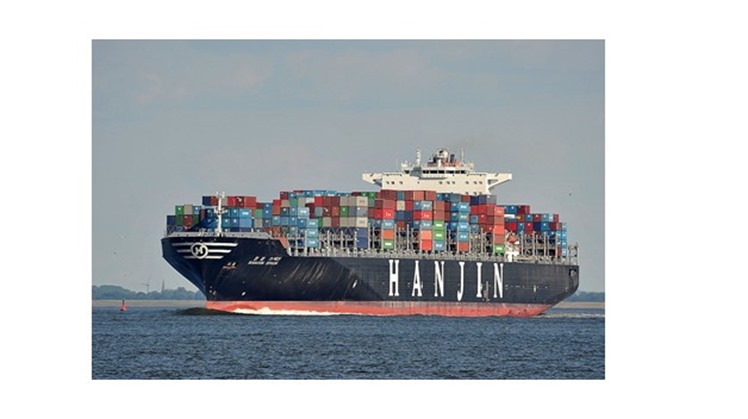 Mon, Jul. 27, 2020
CAIRO - 27 July 2020: Egypt’s ready-to-wear exports have dropped in the period between January and June by 24 percent, according to a report by the Readymade Garments Export Council (RMGEC) issued Sunday.


The report put the value of garments exports during this period of 2020 at about $614 million down from $806 million the previous year.

The US topped the list of exporters of Egyptian readymade garments at $359 million. It was followed by EU countries with exports worth $164 million.

Exports to remaining world countries reached about $60 million, according to the report.