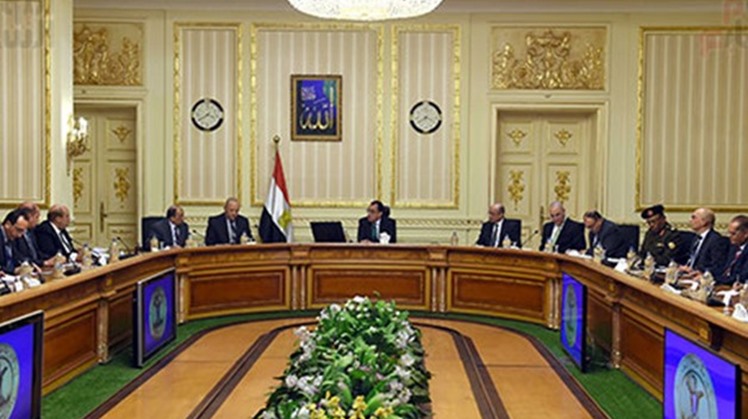 Tue, Jun. 23, 2020
CAIRO - 22 June 2020: The information center of the Cabinet published an infrograph highlighting financial allocations for the development and services sectors that are meant to improve living standards of citizens, after announcing the biggest budget in Egypt’s history for fiscal year 2020/21.

Reaping the fruits of national economic reforms alongside the easing of the economic repercussions of the novel coronavirus are the key features of the 2020/21 budget.

The total cost of health initiatives will stand at EGP 16.3 billion, while the cost of the planned gradual expansion of the comprehensive health insurance system is estimated to amount to EGP 4.2 billion.

As for salaries and pensions, the infograph showed that the cost of the five allowances for the pensioners will reach EGP 35 billion, while the cost of additional bonuses for employees of the state’s administrative apparatus will hit EGP 15 billion.

The infograph showed that allocations for the ”Decent Life” initiative that targets most needy villages are recorded at EGP 8 billion. Also, the allocations for the programs of social pensions and “Takaful and Karama” have been increased by three percent, recording EGP 19 billion during the fiscal year 2020/21.

The financial allocations for infrastructure and housing will witness an increase in terms of supporting the social housing program by about 46 percent to record EGP 5.7 billion during the fiscal year 2010/21, compared with EGP 3.9 billion in 2019/20.

Water allocations have been increased by 133 percent to hit EGP 2.1 billion in 2020/21, according to the infograph.

The allocation for the education and scientific research sectors will stand at EGP 363.6 billion in the fiscal year 2021/20, with an increase of 15 percent.

The infograph showed an expected increase by 33 percent in the government investments to record EGP 280.7 billion in FY 2020/21.