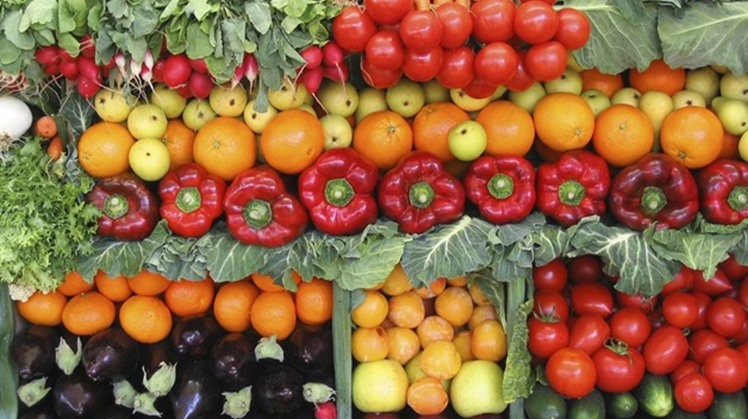 Mon, May. 11, 2020
CAIRO – 11 May 2020: Head of the Central Department of Agricultural Quarantine at the Ministry of Agriculture Ahmed al-Attar said on Saturday that exports of vegetables and fruits have increased to 1,770,000 tons since the beginning of 2020.

He added that citrus exports ranked first, while potatoes ranked second, and onions ranked third, explaining that Egypt was able to achieve overwhelming success in the export of oranges despite the intense competition with Spain.

He said, "Egypt still ranks first in the export of citrus fruits, and we annually export 1.8 million tons of it."

He revealed that the Ministry of Agriculture was able to open four new international markets for the first time since the beginning of January despite the outbreak of the coronavirus and the difficulty of opening new markets,includinga new market of dates in Australia, a market of oranges in New Zealand, a market of citrus in Brazil and a market for potatoes in Mauritius.

The Agriculture Ministry, represented by the Central Administration of Agricultural Quarantine, continues to expand in new markets within the framework of the efforts to increase agricultural exports following the international export quality standards, and to apply export traceability systems during the stages of agriculture, production, packaging and exportation.