IMF approves $2.77B in emergency pandemic aid for Egypt 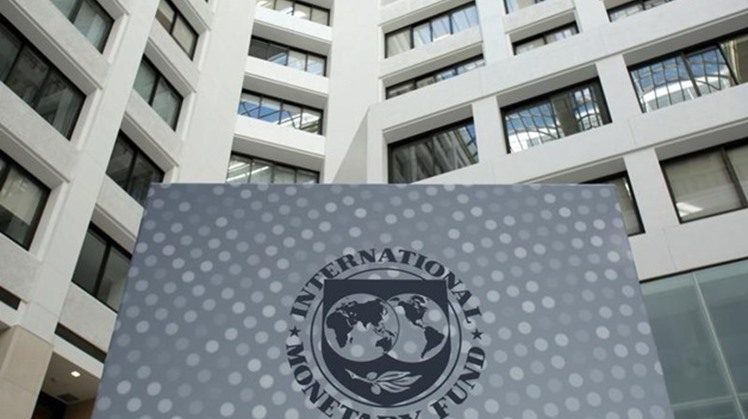 Mon, May. 11, 2020
WASHINGTON/CAIRO - 11 May 2020: The International Monetary Fund on Monday said its executive board approved $2.77 billion in emergency financing to help Egypt grapple with the new coronavirus pandemic that has brought tourism to a standstill and triggered major capital flight.

The IMF said it remained closely engaged with the Egyptian government and the Central Bank of Egypt, and stood ready to provide further support as needed, according to Reuters.

Egypt's Health Ministry reported 346 new cases of the novel coronavirus on Monday, bringing the total number of confirmed cases to 9,746, including 533 deaths.

The outbreak has led to the shutdown of Egypt's tourism sector, a key source of foreign revenue, and threatens income from the Suez Canal and remittances from Egyptian workers based abroad. Egypt's foreign reserves have fallen to $37 billion from more than $45.5 billion at the end of February.

The government has taken steps to contain the outbreak, including introduction of a night curfew and the closure of cafes and mosques, but has stopped short of imposing a full lockdown as it seeks to keep the economy going.

The IMF said Egypt had carried out a successful economic program before the outbreak of COVID-19, the respiratory disease caused by the coronavirus, achieving a "remarkable turnaround" in its large external and domestic imbalances.

The new funds would help Egyptian authorities continue spending on health, social protection, and supporting the most impacted sectors and vulnerable groups, while limiting the decline in international reserves, Okamoto said.

He said Egyptian authorities were committed to full transparency and accountability on crisis-related spending, and had agreed to publish information on procurement plans and awarded contracts, and carry out audits of such spending.

As the crisis abated, it would be important for Egypt to resume measures to lower its debt level and continue implementation of structural reforms, he said.

Egypt to send medical aid to Iraq in face of coronavirus Sun, Jul. 5, 2020