Why Egypt is one of 2 MENA areas maintaining S&P credit rating amid COVID-19? 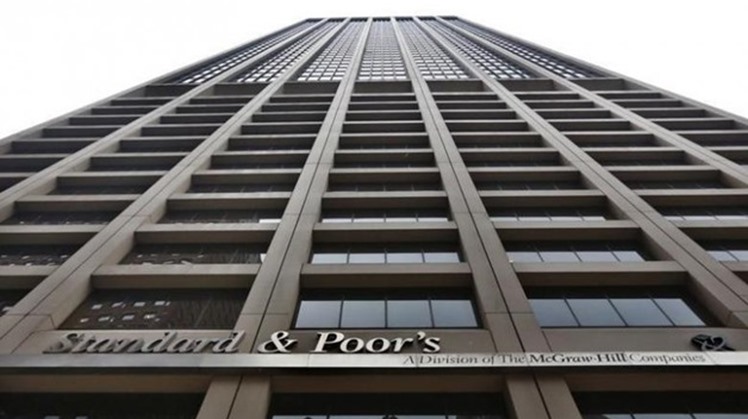 The economic, financial and monetary reforms that Egypt undertook in the past few years allowed a margin of solidity to the Egyptian economy that eventually enabled it to deal with challenges and shocks locally and from abroad, the minister added.

The decision also reflects an expert evaluation of the economic policies followed by the government in dealing with the lockdown and the novel virus, with a balance in the procedures supporting affected sectors and segments in a way that does not reduce the economy’s changes in a rapid recovery afterwards, Maait continued in a statement.

Standard and Poor’s praise of Egypt’s institutional efficiency and fast response makes the country in a relatively better place than its counterparts in the same rating, according to the statement.

The government proactively allocated a financial package of 2 percent of the GDP in support of the economy, and maintained harmony in the monetary and financial policies in managing the financial liquidity and the reformist trajectory of the Egyptian economy.

The three major credit rating institutions, including Moody’s and Fitch, have reviewed the ratings and evaluations of about 47 countries since March 2020; only 12 of which remained in the same credit rating, and Egypt is one of them, said Vice Finance Minister Ahmed Kouchouk.

No country worldwide had an increase in their credit rating. Some 35 states had lower credit ratings, 11 percent of which are in the MENA region. In the region, only Egypt and Abu Dhabi maintained their S&P ratings.

The S&P report expects a temporary decline in the local growth rates in the long term with pressures on the fiscal and debt indicators as well as the performance of the balance of payments.

These issues can, however, be contained, as the report also expects these aspects to recover in 2012/2022.

S&P said the global economy will shrink by 2.8 percent in 2020. Locally, it praised the size of the forein exchange reserves at the Central Bank of Egypt and its ability to cover 5-6 months of all merchandise and service imports.

The debt is expected to reach 89 percent of the GDP in June 2020, which is still less than that of last year (90.2 percent). The growth rate of the Egyptian economy is expected to reach 2.8 percent in 2020 as a result of the decline in the tourism and energy sectors and foreign investments in the short term.

The economic recovery will begin in the second half of 2021, with the debt continuing its otherwise significant decline and the growth rate continuing its increase by that time, too.

The report also praised structural reforms such as the program supporting exports, improving the mechanisms of allocating arable land, the unified government procurement law and resuming the program of public offerings. All this will help the speedy recovery of the economy through the private sector in the medium term.