Foreign inflows into Egypt hit $12B since start of 2020: CBE 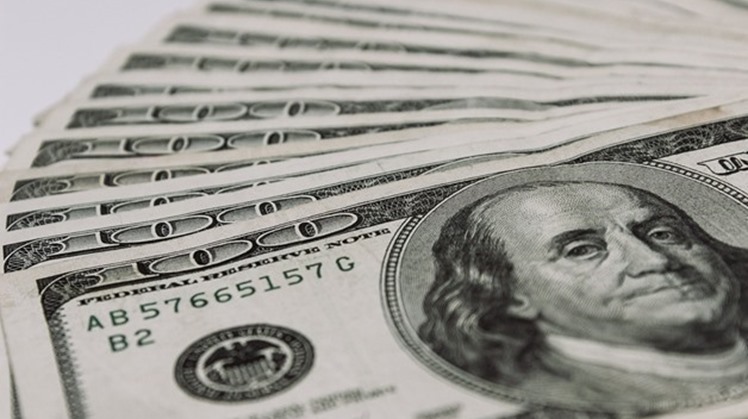 Speaking to MENA on Sunday, the source said the inflows were in the form of remittances of Egyptians working abroad and new foreign investments, according to state news agency, MENA.

The inflows reflect international financial funds' interest in the Egyptian market as one of the most important markets attracting investments in the region, the source said.

He added that the Egyptian economy is on the right track thanks to economic reforms taken by the Egyptian government in 2016.