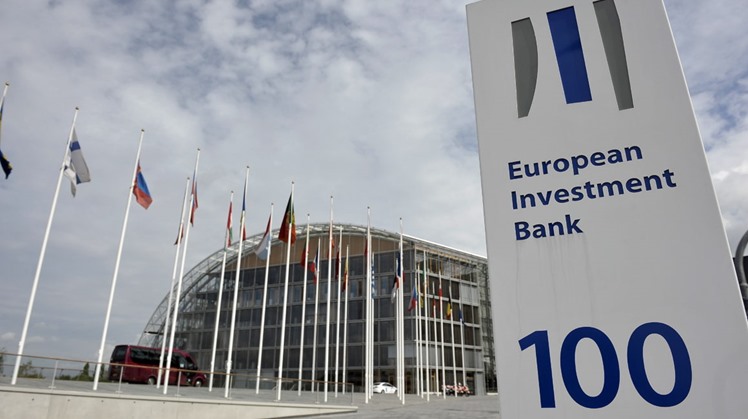 Sun, Feb. 9, 2020
CAIRO, 8 February 2019: Egypt and the European Investment Bank (EIB) signed a joint agreement outlining five points of cooperation during the coming period, including backing the funding of public and private sectors and expanding the funding for the projects of providing cleaning water, sewage system, energy, transport and SMEs.

The cooperation will also involve supporting how to cope with the climate changes and alleviate their consequences along with promoting health and education domains, according to state news agency, MENA.

The agreement has been reached following International Cooperation Minister Rania el Mashat's meeting with the visiting mission of the EIB under Flavia Palanza, the EIB Director for Eastern and Southern Neighbourhood.

Palanza said that the banker is willing to fund Egypt's public and private sectors, in cooperation with the European Union and global funding institutions.

A number of projects, which have been launched during the previous years, will be finalized in 2020, said Palanza.

The EIB is our strategic partner, Mashaat said, adding that cooperation with the bank started in 1979 leading to long-term partnership in carrying out various projects to support the country's social and economic development.

Mashaat and Palanza, in the joint statement, asserted the continuation of bilateral and multilateral cooperation with development partners, governments, world's economic policies makers, public sector and civil society towards the realization of the national development agenda 2030.