Bloomberg praises strong Egyptian banking sector which is backed by a leap in banks' profits. 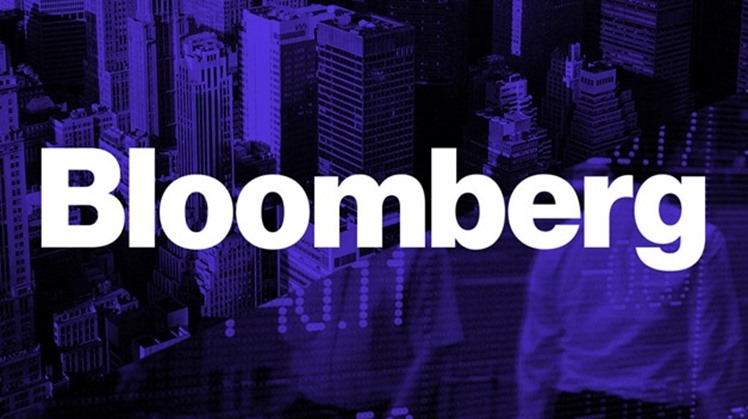 Sun, Feb. 9, 2020
CAIRO - 9 February 2019: Bloomberg hailed the strong Egyptian banking sector which is backed by a leap in banks' profits.

The nation’s central bank is no longer issuing licenses, making an acquisition the only way of gaining a foothold in the Middle East’s fastest growing economy, according to data compiled by Bloomberg.

Reforms undertaken by President Abdel-Fattah El-Sisi since his election in 2014 helped revive economic growth that had stalled in the wake of the 2011 uprising, it said. Soaring interest rates after the devaluation of the currency prompted an inflow of money into the local debt market, with heavy buying by banks in Treasury bills and bonds sending their profitability to record highs, it also said.

Egyptian banks “have been generating all-time high profits every year on the back of the high interest-rate environment and the high yield on government securities,” said Monsef Morsy, the head of financial analysis at CI Capital in Cairo.

“We have a very high conviction about banks sustaining the level of profitability for the coming two years.”

Still, there is reason to be cautious even though the outlook for the banking industry over the next 12 to 18 months is stable, Moody’s Investors Services said in a note dated Jan. 22. In large part, that caution is linked to four interest rate cuts by the central bank last year that have lowered borrowing rates and spurred consumer lending.