Foreign direct investment in Egypt hikes to $8.5B in 2019 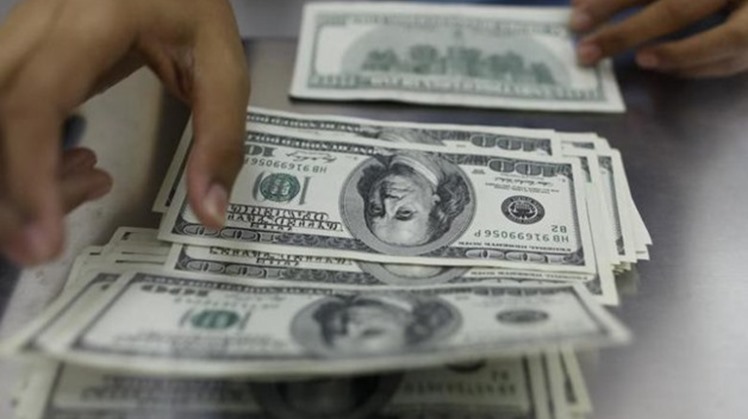 Saeed added, in a statement, that the latest investment trends reports issued by the United Nations Trade and Development Organization (UNCTAD) ensure that Egypt maintains its position as the largest recipient of foreign direct investment in Africa.

She added that the report praised the efforts of the state in implementing the economic reforms package that had borne fruit in increasing investor confidence, and new foreign direct investments remained concentrated in the gas and oil sector, along with significant investments in telecommunications, real estate and tourism sectors.

The World Investment Report 2019 included that foreign investment in Egypt was leaning towards the oil and gas industry, as Egypt's important discoveries of gas reserves abroad attracted investments from multinational companies. It also added that Egypt became a net source of gas in January 2019.

The Central Bank of Egypt (CBE) revealed earlier that Saudi Arabia’s direct investment in Egypt dropped 43.3 percent during the first quarter (Q1) of fiscal year 2019/2020, recording $69.3 million, compared to $122.4 million during the same period of the prior year.