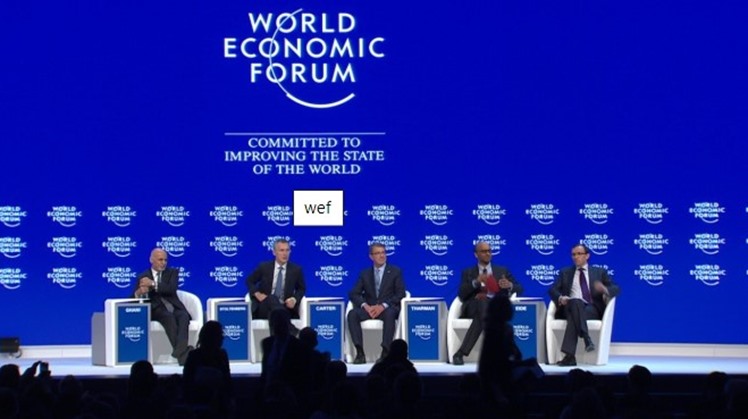 The forum witnesses the presence of a number of heads of states and governments, ministers and senior economic decision makers from governments, as well as representatives of major international companies and international organizations from all parts of the world.

These participations are set to enhance international cooperation and increase partnership between the governments and the private sector to achieve the goals of the United Nations for sustainable development, according to a press release.

In this edition, the forum celebrates the 50th anniversary of its annual meetings. Its program includes seven main axes, among which are overcoming environmental challenges that currently threaten our world, society and the future of work, employing technology to serve people, enhancing commercial activities, and ensuring a better healthy future, along with Geopolitical issues and tackling the problem of "inequality in wealth".

In her capacity as Co-Chair, she will also chair a meeting of the forum's Middle East and North Africa board of directors, which brings together representatives from the government and private sector and international economic experts from the region, to serve as a platform for improving the economic situation and increasing inclusive growth in MENA countries.

Mashat stressed that she will meet with a number of international financing institutions and Egypt's development partners on the sidelines of the World Economic Forum, to present the priorities of the Egyptian government program during the next stage.

“This will come within the framework of strengthening the multi-lateral partnership of Egypt with development partners to achieve the National Development Agenda 2030, which comes in line with the goals of the United Nations for Sustainable Development,” the minister said.