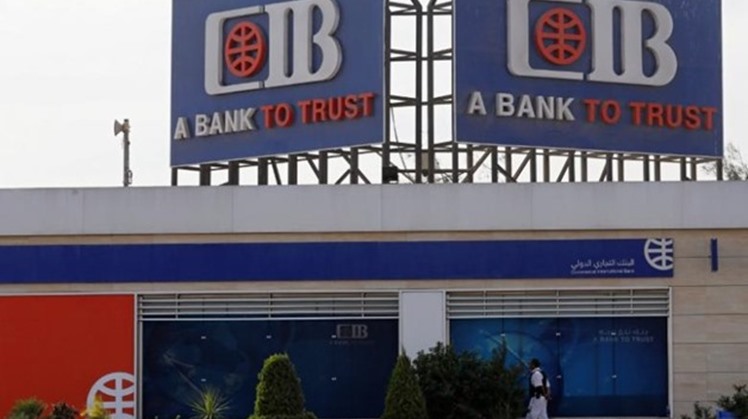 President Abdel Fatah al-Sisi and British Prime Minister Boris Johnson inaugurated Monday the UK-Africa Investment Summit, held in London, with the participation of 21 African heads of state and a number of businessmen and investors from Britain and African countries.

UK-Africa Investment Summit is the largest annual investment event held for the eighth time outside Africa; it aims to strengthen the partnership between Britain and African countries in order to build a secure and prosperous future for all, in addition to holding new investments to create job opportunities.

Founded in 1975, CIB operates within the banks sector, focusing on diversified banks. It has 24 subsidiaries operating across Egypt and the United Kingdom.