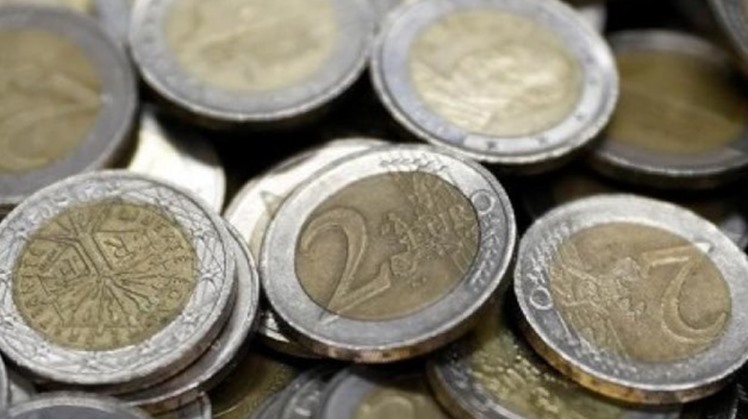 The decline in food prices, which account for around a third of the inflation basket, “confirms the state’s success in containing inflation” by increasing supplies enough to offset seasonal price spikes, said Allen Sandeep, director of research at Naeem Brokerage in Cairo, according to state news agency, MENA.

“Certainly, this is good news for policy makers,” he said, adding that the current annual rate is near the bottom end of the central bank’s inflation target range of 9% (+/- 3 percentage points by the end of 2020).

The central bank's monetary policy committee is expected to meet next week. The regulator cut rates four times in 2019.

“At this level, there's easily room for a 150-basis-points cut,” Sandeep said. “The question is when, not whether, it will happen.”

Core inflation, the gauge used by the central bank that strips out volatile and regulated items, is expected to be released later in the day.

Curbing inflation that had soared beyond 30% after the Egyptian pound’s 2016 devaluation was crucial for the central bank.

The annual inflation rate accelerated to 7.1% in December, compared to 3.6% the previous month, the state-run statistics agency, CAPMAS, reported. On a month-on-month basis, prices fell 0.2% after a 0.3% drop in November. Food prices fell for a fourth month.