Egypt calls for putting an end to attacks, violence in the Palestinian territories 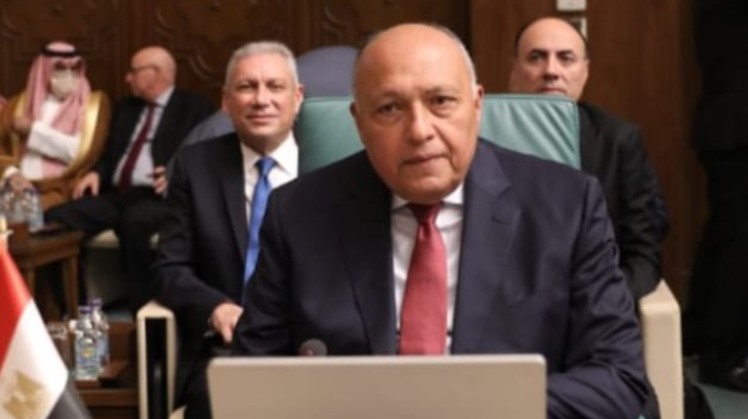 Thu, Oct. 20, 2022
CAIRO - 20 October 2022: Egypt, with great concern, is following up on the Israeli attacks and provocative actions in the number of the occupied Palestinian territories in West Bank and in the vicinity of Al-Aqsa Mosque over the past few days, said the Egyptian Ministry in a statement on Thursday.


Egypt added that there has been dangerous escalation between both sides, calling for putting an end immediately to “vicious cycle of violence, attacks and provocations,”


Egypt also called for “protecting civilians whose lives and capabilities are at risk every day,” the statement added.


Cairo also urged the major world powers, and peace partners to bear the responsibility of stopping the violence and to take urgent action to calm the situation for resuming the Israeli-Palestinian peace process.


The Israeli occupation forces have imposed siege for nine days on the northern West Bank city of Nablus, raided Palestinian cities, villages, and camps, and the continued storming of al-Aqsa mosque and al-Ibrahimi Mosque.