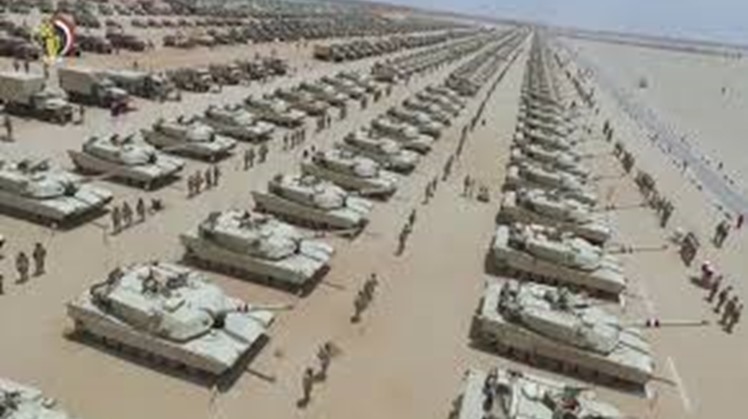 Yet, Egypt ranks 10th in aircraft strength and seventh in navy fleet strength. The total strength of the former is 1,053 aircraft, while that of the latter is 316 assets.