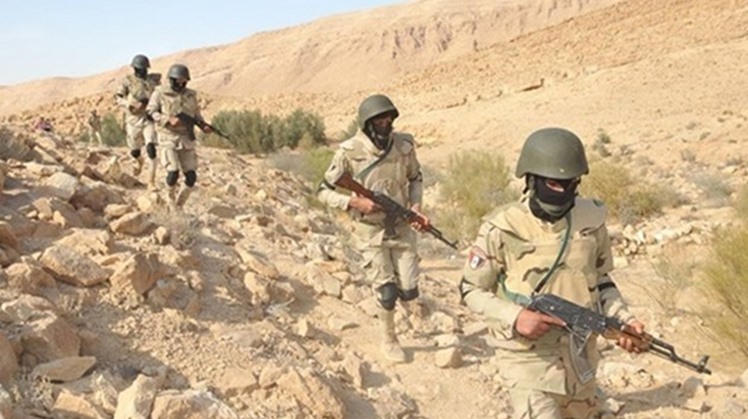 Tue, Oct. 6, 2020
CAIRO – 6 October 2020: An extremely dangerous criminal was killed while two others were arrested in a shoot-out with Egyptian security forces in Upper Egypt’s Governorate, Assuit, according to a statement by the Egyptian Ministry of Interior on Monday.

The three criminals are fugitives and were handed down sentences of the death penalty and life imprisonment for charges of deliberate murder, the attempt of murdering and possession of illegal weapons, the statement added, noting that

On August 21, 2020, the security forces killed another dangerous criminal, who was convicted in 11 cases, in a shoot-out Assuit as well.

Early May 2020, two other high-risk terrorists were shot dead in a shoot-out with Egyptian armed forces in the North Sinai governorate.