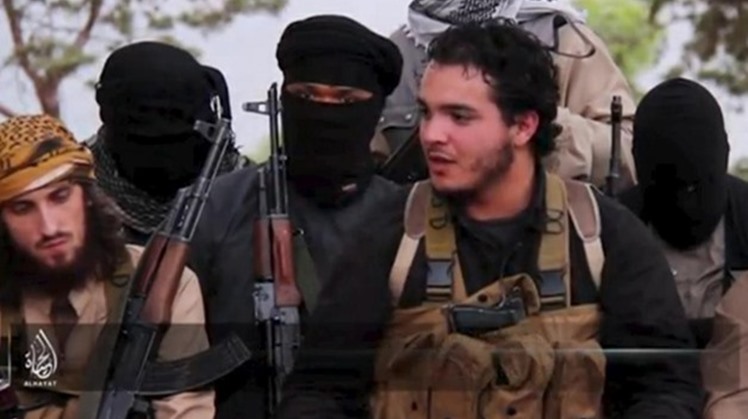 Sat, Jul. 11, 2020
CAIRO - 11 July 2020: The Islamic State (IS) terrorist group is currently working on recruiting new members from rich people, warned the Egyptian monitoring unit of Dar al-Ifta's Observatory of Takfiri Fatwas and Extremist Views in a statement on Saturday.

“IS has recently called for donations in an intensive way through cryptocurrencies. It has tried to urge members of the wealthy classes to join this campaign and provide the organization with funds,” the observatory said.

“IS is currently recruiting as many members of this class as possible because they are usually at highly educated and skilled,” the observatory added, noting that

In 2018, the unit conducted a two-year study on the IS ideology. The Egyptian observatory dismantled the ideology of terrorist groups. The study referred that the IS speeches, delivered from 2014 to 2016 on jihad and expansion, have been greatly followed.

Egyptian President Abdel Fatah al-Sisi has repeatedly called for renewing the religious discourse as part of the war against terrorism.